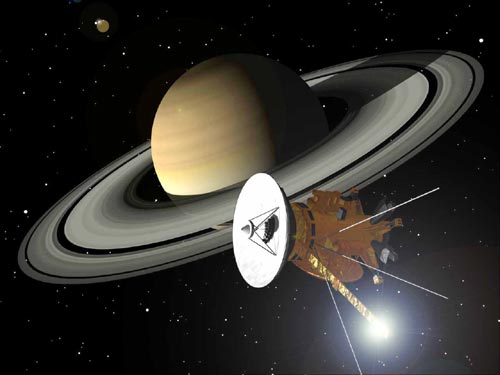 After two decades in space the device “Cassini” will finish the mission on September 15, 2017 with a fatal jump in the atmosphere of Saturn. The drama event will mark the end of one of the most successful space expeditions. And here the most improbable discoveries which Cassini made during the mission.

1. A landing of the probe “Huygens” on Titanium

On December 25, 2004 the probe “Huygens” separated from Cassini and began the 22-day traveling to the surface of Titanium. The largest of 62 moon of Saturn — the single celestial body in addition to Earth on which surface liquid is provided. When “Huygens” landed on Titanium on January 14, 2005, he found the world similar to young Earth. Also on Titanium there is a subsurface ocean — same salty as the Dead Sea on our planet. 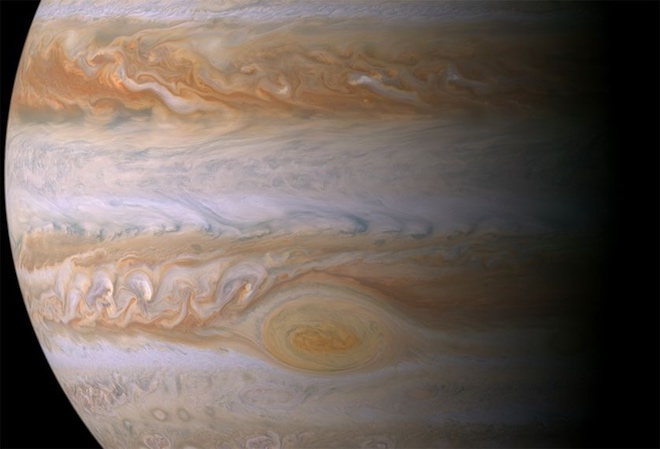 The most detail pictures in nature colors of the gas giant for all history. “All seen on the planet — clouds — NASA in the blog explains. — Parallel henna-red and white bands, white ovals and huge Big red spot”. 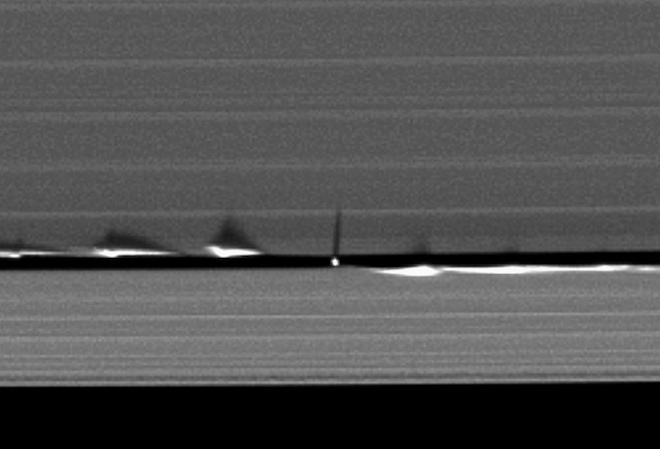 During a flight around Cassini Saturn could find seven earlier unknown moon within planet rings. Mefona, Pallena, Polidevk, Daphnis, Anfa and Aegeon. The seventh moon discovered in 2009 is called just S/2009 S 1 so far and has a diameter only 300 meters. 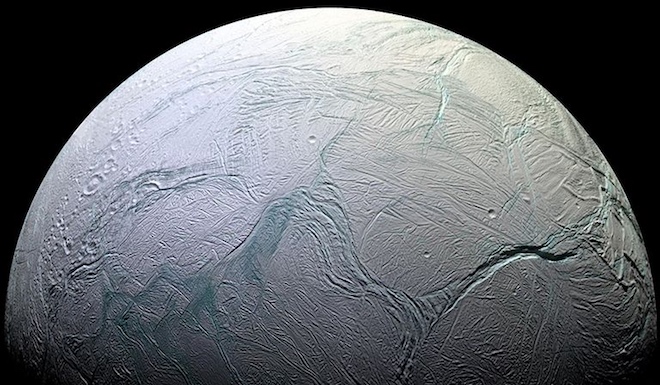 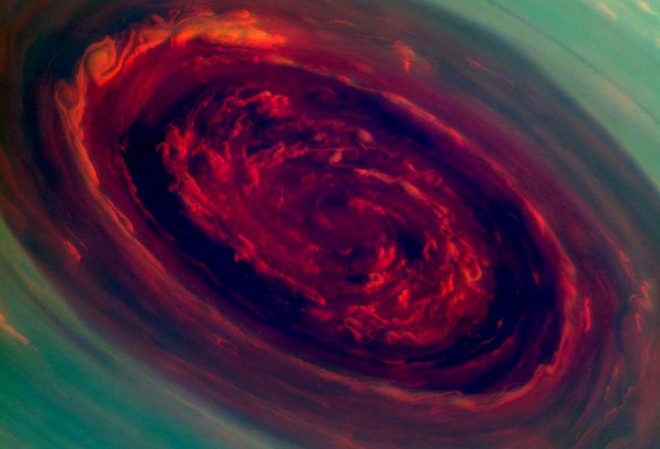 In 2006 the scientists studying pictures of Cassini found a huge cyclone on the North Pole of Saturn. The system not only in 50 times more of an average earth cyclone (only its eye has 2 thousand km a diameter), but also is absolutely fixed.
6. “Day when Earth smiled” 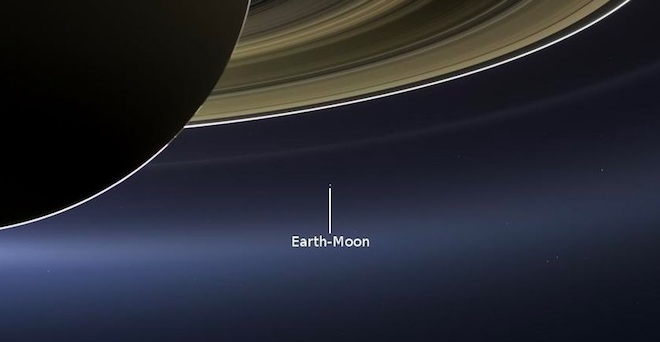 One of the best-known space photos was made on July 19, 2013. The pale blue point — Earth got to a lens of the camera “Cassini”. The photo received the name — “Day when Earth smiled”. For the first time our planet was photographed from deep space. 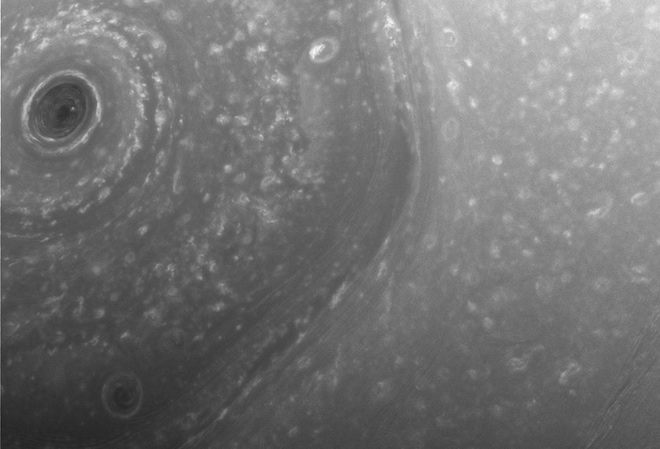 At the end of November of Cassini of the beginnings the first of 20 orbiting maneuvres, necessary that the device made the last jump on September 17, 2017. Recently NASA received the pictures taken directly over the turbulent northern hemisphere of Saturn.