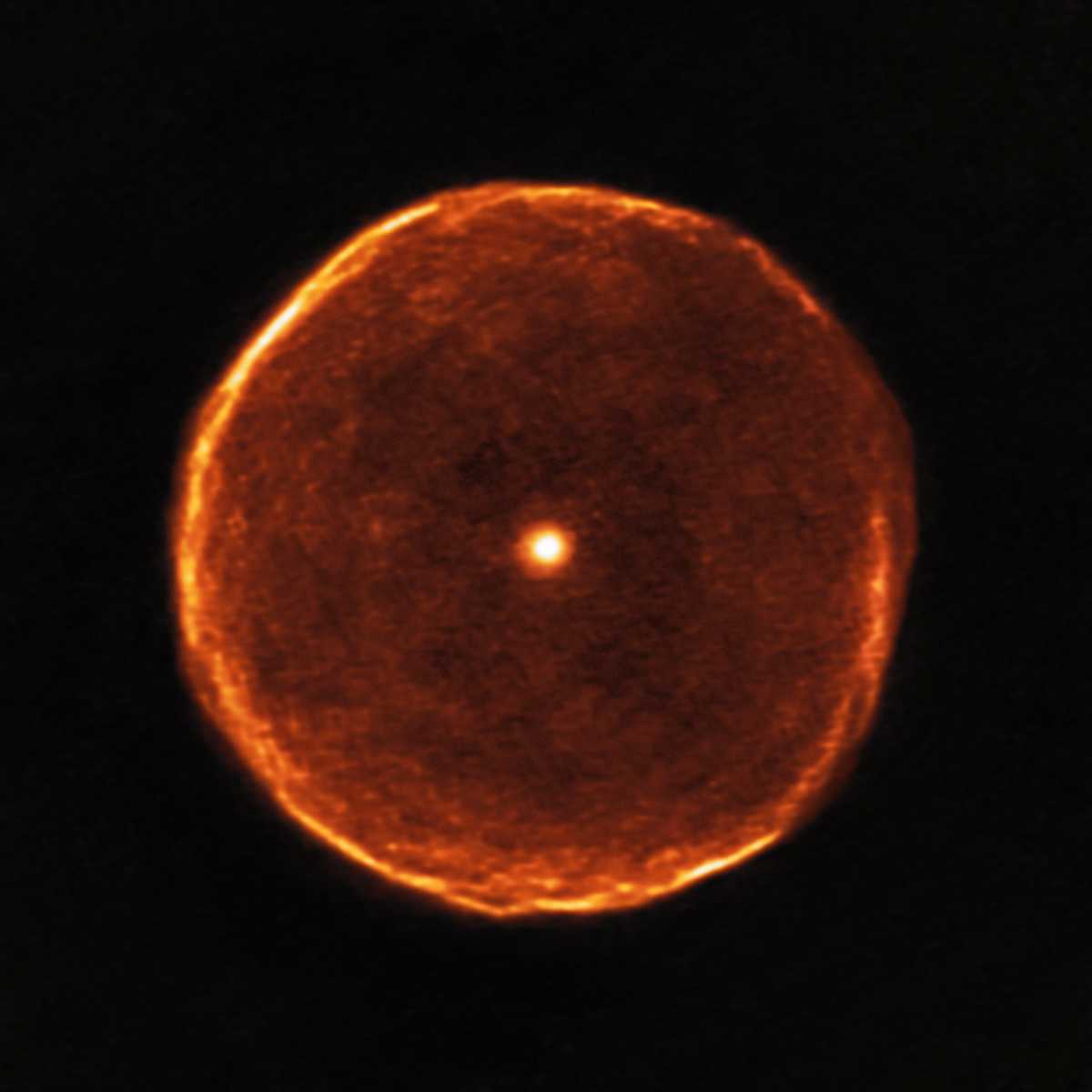 Researchers received the first detailed images of the old star U Antliae. Also, the equipment of the ALMA telescope complex allowed astronomers to understand the device of the “cocoon” consisting of discarded outer layers and the surrounding luminary.

Located in the constellation Pump star U Antliae discovered in the late 1980’s. Researchers were interested in how much the luminosity of the luminary changed for several days. As it turned out, the star is a supergiant – one of the most massive stars at the end of their evolution. Masses of such objects vary from 10 to 70 solar, and luminosity – from 30 thousand to hundreds of thousands of solar. At the stage of the supergiant, the exhausted stock of the hydrogen “fuel” of the star is expanding rapidly, actively throwing out the substance of the outer shells into outer space. This also happened in the case of U Antliae.

Meanwhile, before the scientific world, there are still a lot of questions related to such stars. They were answered by photographs taken by ALMA (Atacama Large Millimeter Array) – a set of radio telescopes located in the Chilean Atacama and combined into one astronomical radiointerferometer. 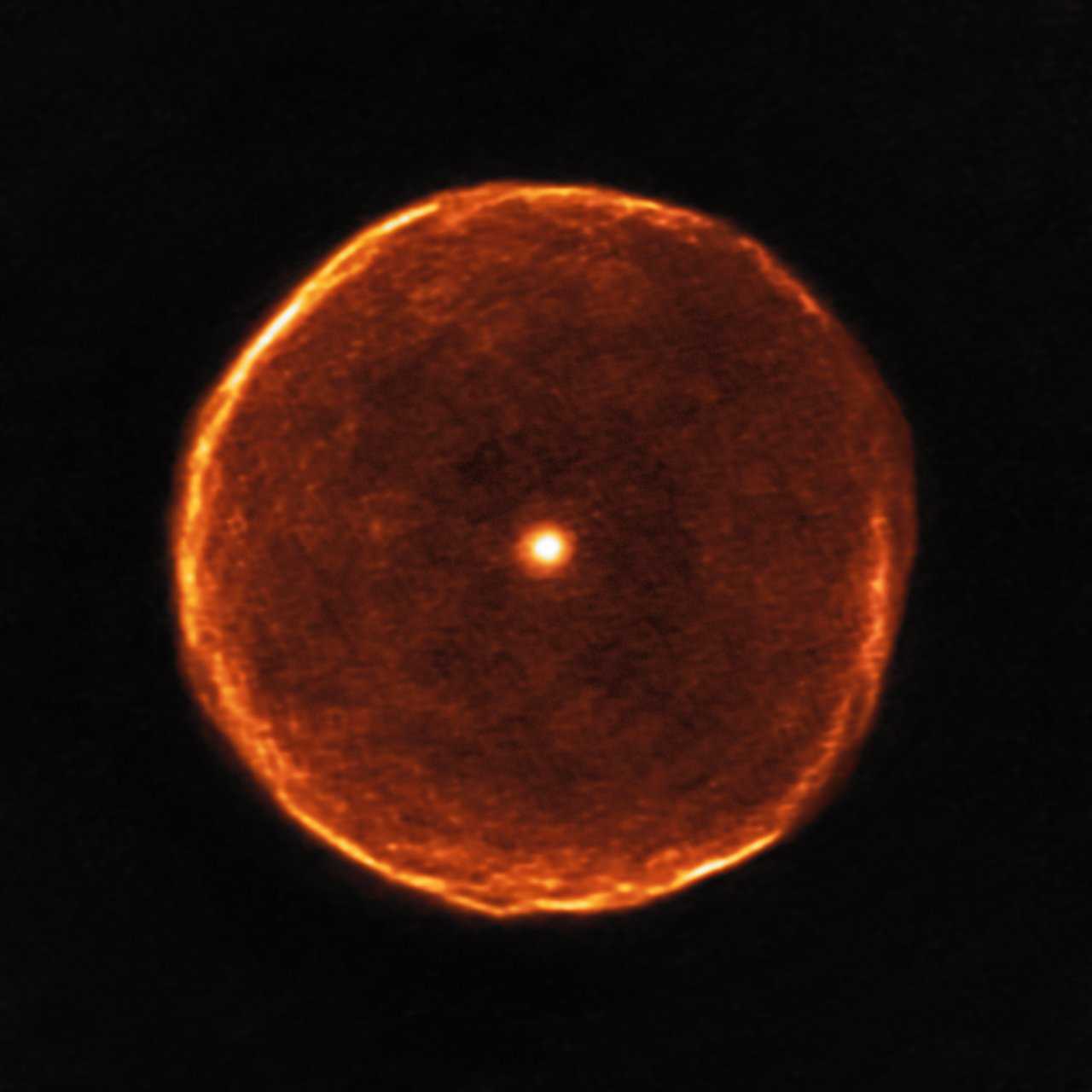 Usually observations of supergiants are complicated by the density of the fiery “shroud” surrounding the luminary. However, around U Antliae there is a relatively thin and transparent mantle of flushed gases. With the help of ALMA equipment, scientists have obtained a three-dimensional map of the “bubble” in which the star is located. It turned out that U Antliae surrounds the “cocoon” with a layered structure. Thin and dense layers of gas are separated by empty regions.

This is in favor of the theory that older stars reject the outer layers not in a continuous but episodic manner. One period of activity can last several hundred years. The study showed that during one of such time intervals, the supergiant can lose mass, which is equivalent to 0.3-0.5% of the solar mass.

The results obtained within the framework of the research play an extremely important role in understanding the mechanism of matter emission by stars and “sowing” of the Universe with material that serves as “bricks” for new planets. The findings are posted on the site of the European Southern Observatory. 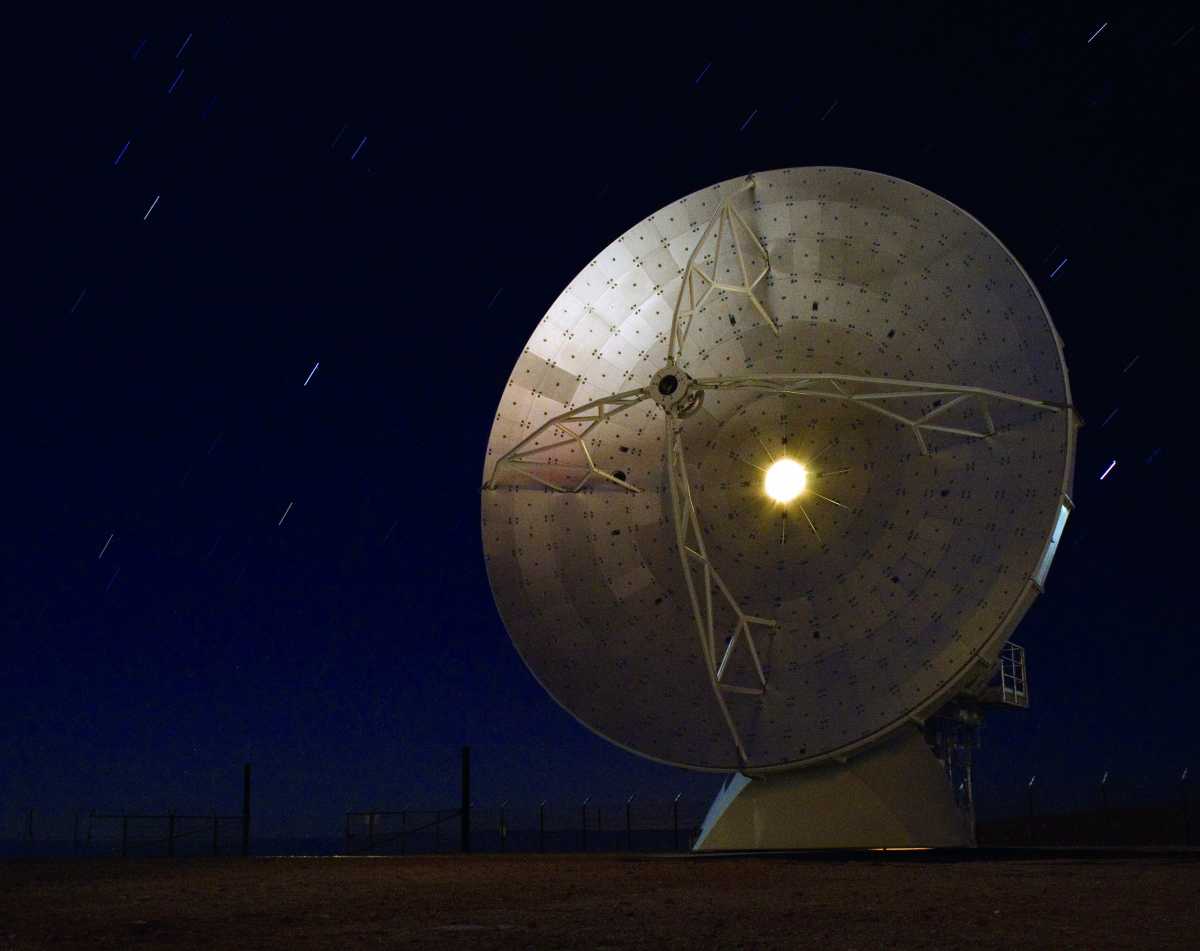 Recall, not so long ago another group of astronomers announced the sudden disappearance of the supergiant N6946-BH1. As a possible cause of the phenomenon, scientists called the gravitational collapse – the transformation of a star into a black hole. Astronomers believe that such unexpected transformations can occur with 30% of stars similar to N6946-BH1.