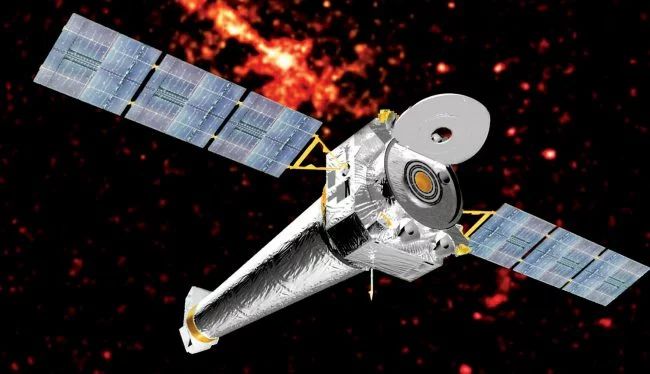 Recently, the NASA space agency discovered a malfunction in the Chandra telescope and put it into safe mode. The breakdown was found in a gyroscope – due to the same problem, the Hubble telescope was turned off weeks earlier. Changing the position of the solar panels and mirrors, as well as making backup copies of the data, the Chandra was in sleep for a week. Fortunately, NASA employees quickly understood the essence of the malfunction and fixed it – the device is again in a working condition.

After careful study of the fault, it turned out that an error had occurred in the gyroscope of the apparatus, which caused the incorrect calculation of the driving force. At the moment, the problem has been fixed, and Chandra will continue to collect data after correcting the software. .

The device “Chandra” is already 19 years old. One of the most important sensors of the device are spectrometers capable of recognizing X-rays coming from areas near black holes, supernova remnants and clusters of galaxies. The equipment of the device allows to consider these objects in detail.

Space telescopes like Chandra and Hubble have mechanical components that can break. Fortunately, according to a senior astrophysicist at the Harvard Smithsonian Center for Astrophysics Belinda Wilks, the Chandra telescope can serve another 5-10 years.

The 28-year-old Hubble cannot boast of an increase in the term of work. As early as March 2021, NASA plans to replace it with the James Webb telescope. The efficiency of the new telescope is carefully checked – in early September, the correct operation of the communication system was confirmed.