Tens of thousands of tons of meteorites fall to Earth annually 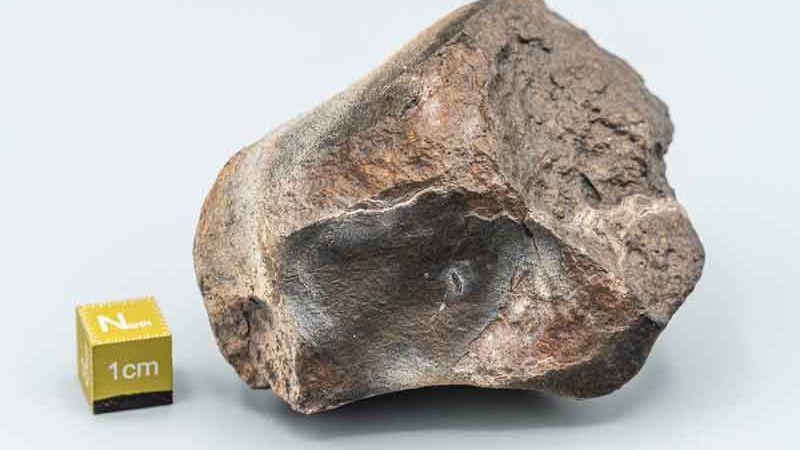 Most of the meteorites fall on the surface of the Earth in the form of the smallest particles – meteorite dust. Our planet receives approximately 40,000 tons of meteorites annually. Including meteorites weighing more than 50 g – about 16,000 tons.

This conclusion was made by scientists from Cambridge University, Imperial College in London and the British Antarctic Service after a joint study, the results of which were published by the publication “Geology”.

Scientists were able to show that more meteorites fall on the equator than in the polar and polar regions.

Using a simulation method, it was found that the total number of meteorite falls per year is approximately 17,000, and the proportion of meteorites weighing 10-50 kg is negligible in the total flow of celestial messengers.

Experts who took part in the study also reported that the easiest way to find meteorites was in Antarctica due to the presence of “black on white” contrast. The presence of fallen cosmic stones on snow and ice makes searching much easier than on an open surface.

When searching for meteorites in Antarctica, experts used the features of the movement of ice layers that contribute to the concentration of meteorite material. In total, with a targeted search over two years of research in Antarctica, they found about 120 meteorites.