Tesla’s car in space is contaminated with bacteria 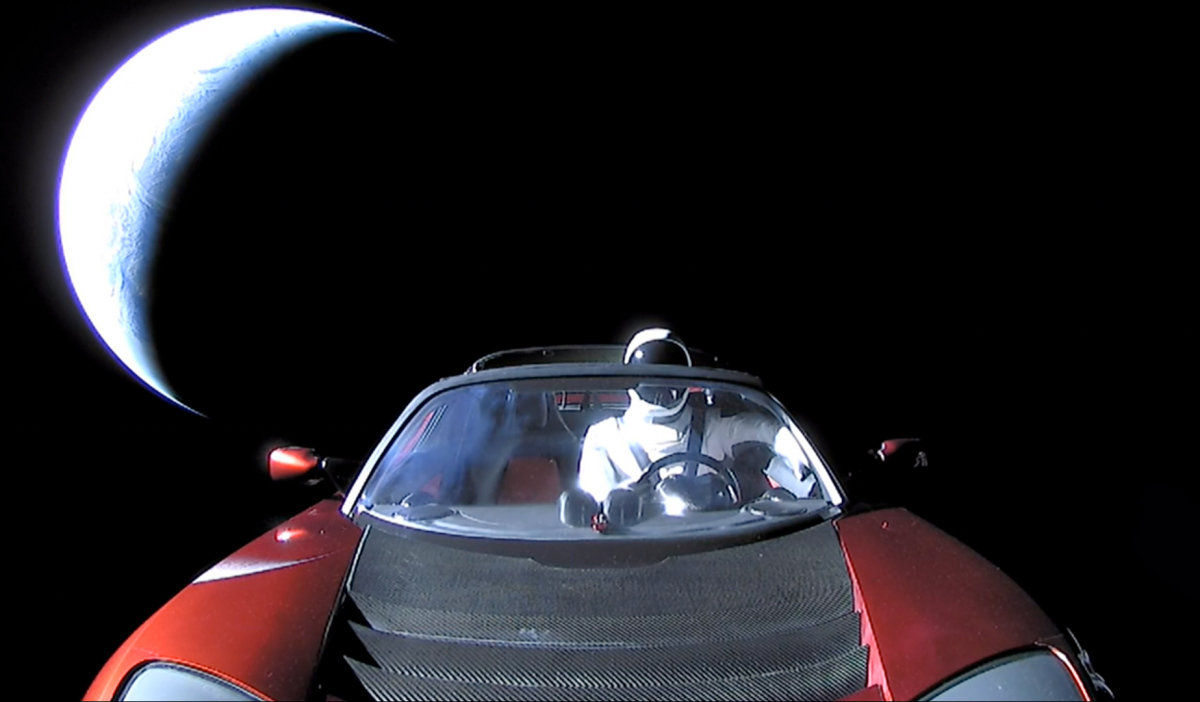 The red Tesla convertible, sent into space aboard the SpaceX rocket in early February, bears a huge amount of microorganisms from Earth.

The NASA Planetary Protection Authority verifies the sterility of spacecraft designed to land on other planets. The danger is that organisms from Earth can spread over the surface of the planet and erase from its face possible biological organisms.

“If Mars has its own biota, then there is a risk of” infecting “Mars with earthly life,” said Jay Melosh, professor of Earth, atmosphere and planetary sciences at Purdue University, USA. – Will terrestrial organisms be better adapted to Martian conditions than local microbes, and eventually spread throughout the planet, or, on the contrary, will the Martian microorganisms be better adapted? We do not know this yet. ”

However, the powers of the Department for the Protection of the Planets apply only to landing gear; since the electric vehicle Tesla is not such, it did not pass the sterilization before shipment.

“Even if it were processed from the outside by hard radiation, the engine would still remain” dirty “inside the engine,” Melosh said. – Assembling machines does not involve “clean” conditions. In addition, there is a big difference between the concepts “clean” and “sterile”.

The Tesla car could eventually end up on Mars, although this is unlikely, he said. The car is moving in space in an orbit that traverses the orbits of the Earth and Mars and is likely to eventually crash into Earth, but this will only happen in a few million years.