TESS telescope examined the exocometu at a distant star 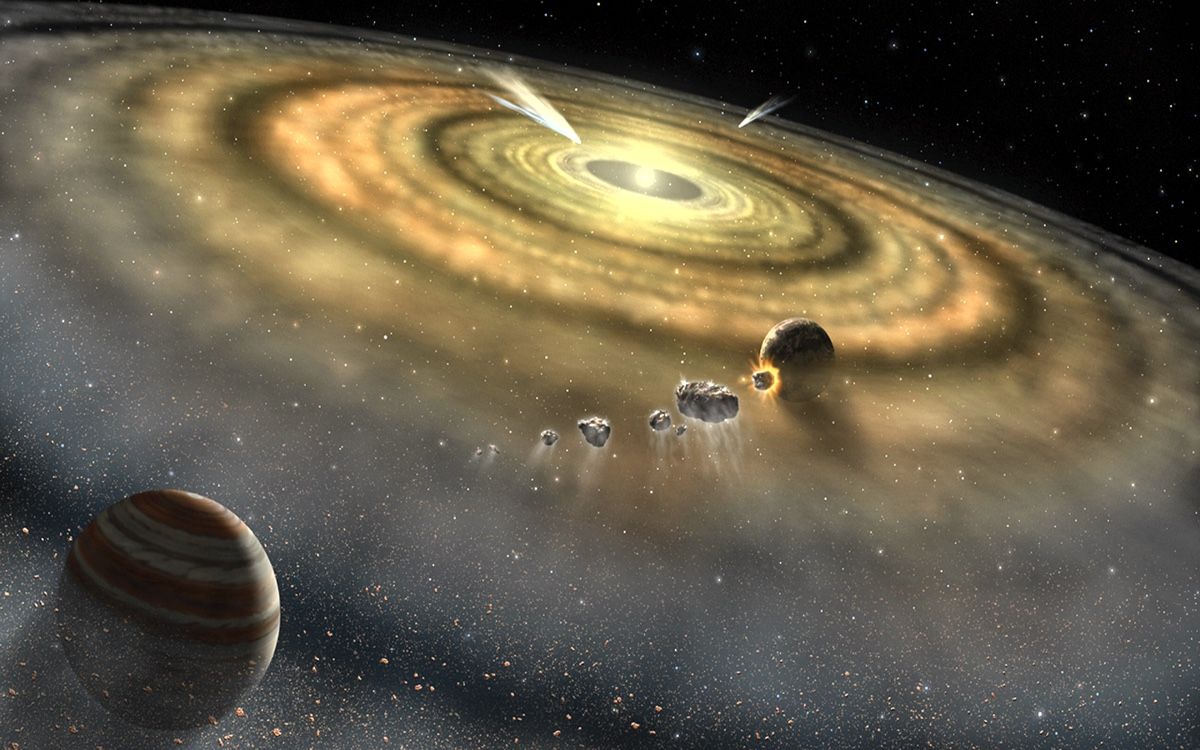 The TESS space telescope, designed to search for exoplanets, found its first exocometa near a star 65 light years away.

The orbital exoplanet hunter, the Kepler telescope, worked in orbit for about 10 years and discovered several thousand distant worlds. Since the end of 2018, TESS has replaced him, leading the search for exoplanets in the same transit method, according to periodic changes in the luminosity of stars as the planets pass between them and us. It is expected that in several years of work, TESS will discover about 20 thousand new planets, including hundreds of no more than the Earth.

Meanwhile, in the data already received by the telescope, astronomers discovered a very rare object — an exocomet, of which only about ten are known today. They report this in an article accepted for publication in the journal Astronomy & Astrophysics; Its preprint is presented in the open-source online library arXiv.

TESS was able to notice the exocome when observing the well-known beta system Painter (recall, not so long ago, scientists estimated the mass of one of its young planets). Comets from this star have been observed before, but the new observation has become particularly bright and clear, and the comet’s behavior is fully consistent with the previously made calculations of its trajectory.

Exoplanets overshadow their parent star with a certain periodicity, its brightness decreases and then increases along the same curve – symmetrically. In contrast, the passage of an exocame leads to a rapid drop in brightness with a slow return to normal, while its long tail stretches past the star. Such changes were observed in the TESS data collected between October 19, 2018 and February 1, 2019. It seems that its orbit is approximately at the same distance from the Painter’s beta as the Earth is from the Sun; Comet’s tail stretches even further – 200 million kilometers.