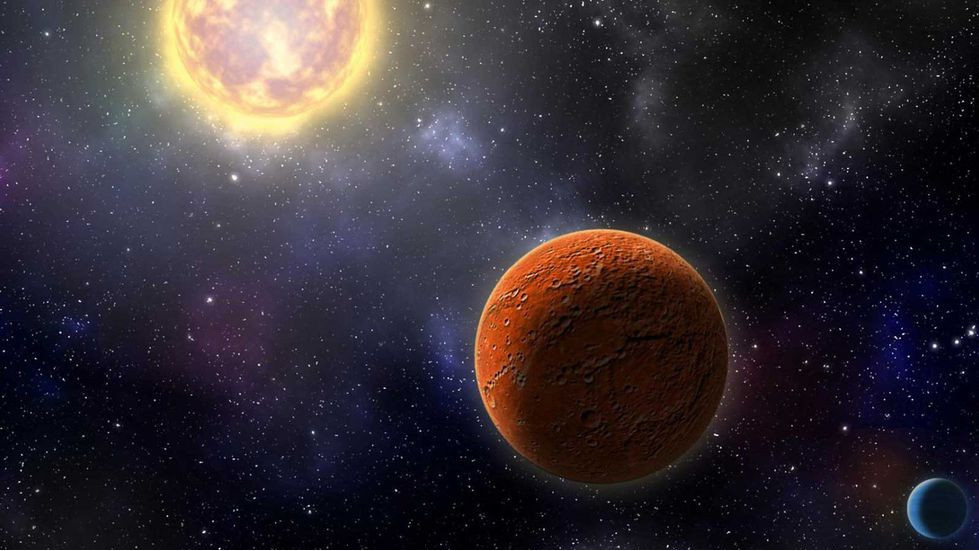 TESS was launched just a year ago and is designed to search for small exoplanets that can support life.

Over the past few years, so many planets have been discovered around other stars that it is now known that almost every star has several. These exoplanets are of various kinds, but the most interesting are earth-like. A new announcement from NASA’s newest telescope to search for planets suggests that it has found its first planet, similar to Earth.

The most successful tool that was created to search for exoplanets was the Kepler space telescope, which worked in the first half of this decade. He managed to discover thousands of planets before he stopped work last year. At the same time, his successor, the TESS telescope, was put into orbit.

TESS (Transiting Exoplanets Survey Satellite) contains a set of improvements that make it even better when searching for hidden planets. TESS is able to detect very small and poorly visible planets, which makes it ideal for finding tiny Earth-like worlds. The research team announced that TESS has found its first exoplanet.

This world was named HD 21749c and is one of two new planets discovered in a star system 53 light years from Earth. Although it is about the same size as Earth, it is unlikely that it will ever be able to support life, being in orbit just a few million miles from the host star. It is much closer than Mercury to our Sun, and it means that it is very hot there.

However, if TESS was able to open this world, then it can detect other Earth-like worlds in other parts of our galaxy. Perhaps one of them will be quite similar to our planet and will be able to support life.