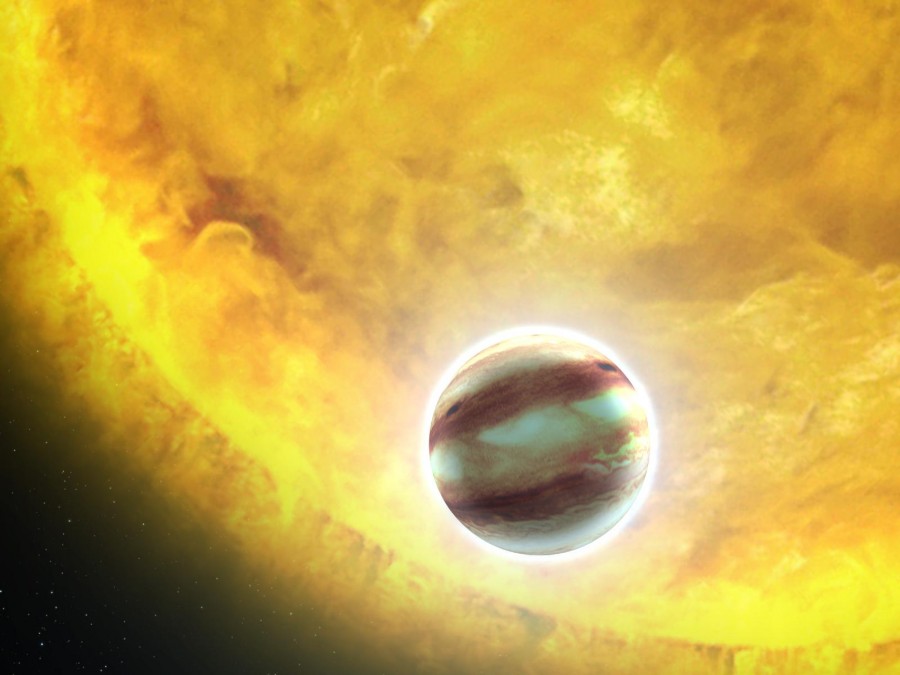 Launched in May this year, the TESS (Transiting Exoplanet Survey Satellite) telescope made a new discovery. He discovered his first hot Jupiter. So called gas giants, whose orbits pass at a small distance from the surface of the star, because of which their atmospheres are heated to very high temperatures.

The newly discovered exoplanet, designated HD 202772A b, rotates around a star that is part of a binary system located about 480 light years from Earth. Its mass exceeds the mass of the Sun by 1.7 times, the radius – by 2.5 times. The age of the system is estimated at 1.5 billion years. 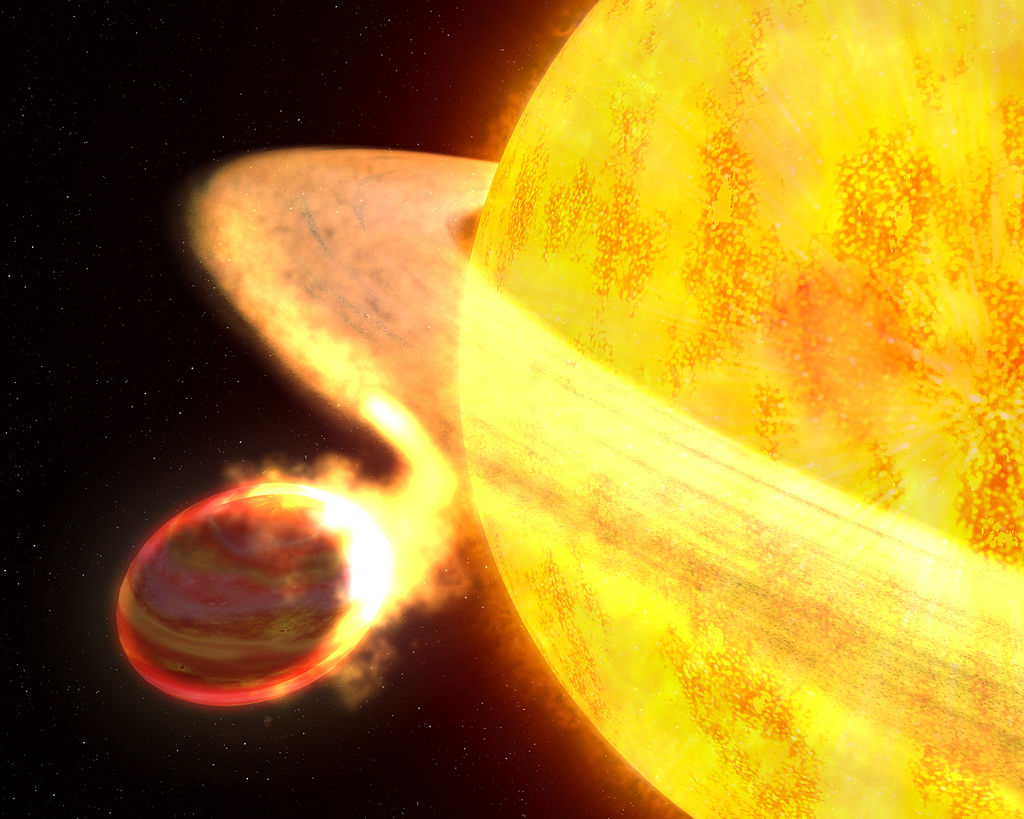 As for the exoplanet, it makes one revolution around a star in 3.3 days. Body mass corresponds to the mass of Jupiter at a 50% larger radius. This gives an average density of 0.33 g / cm3. According to scientists, this is due to the “bloating” of the atmosphere of the exoplanet, caused by its proximity to the star. The equilibrium day-side temperature of HD 202772A b exceeds 1800 ° C. This is one of the hottest exoplanets known to date.

Apparently, HD 202772A b left about 500 million years of life. After this period, its parent star will run out of hydrogen fuel and begin to expand, turning into a red giant. During this process, the luminary is likely to swallow the planet.