Than the star differs from the planet 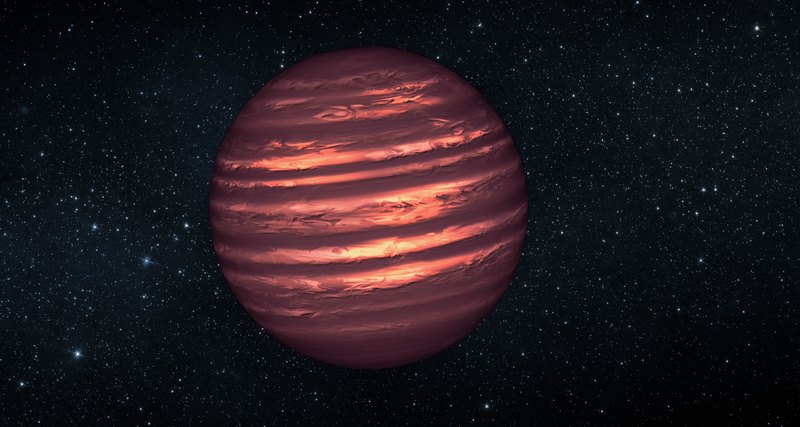 What distinguishes a star from the planet and why brown dwarfs do not fit into any of these categories.

Astronomers still decide which celestial bodies are called stars, and which ones are gas giants, that is, planets. At one time the difference between these two official definitions depended on hydrogen: if the gas sphere experiences hydrogen in itself, it was called a star. It is the flaming mass of hydrogen that gives the stars their brightness and allows them to burn for many millions of years. But there is another type of celestial bodies, which interferes with the generally accepted classification: brown dwarfs. Instead of surviving hydrogen, as a fuel, they use deuterium (a deuterium atom is a hydrogen atom with an additional neutron).

Because of this, brown dwarfs do not have many characteristics that allow them to be classified as stars. They do not emit light and can be quite small – only slightly larger in size gas giants, while “ordinary” stars are many times larger than even the largest planets like Jupiter. Brown dwarfs astronomers and nicknamed – “star-losers.”

However, in some ways these strange objects with stars are similar. For example, brown dwarfs, apparently, are formed from compressed clouds of gas and dust, and not from the remains of interstellar matter, like planets. They also have fewer metallic inclusions than gas giants; moreover, they form clusters, like stars, and do not revolve around one star like planets.

As a result, many astronomers believe that in fact, the differences between a planet and a star can be very subjective, and each case must be considered individually.