The age of the Milky Way is determined according to astroseismology 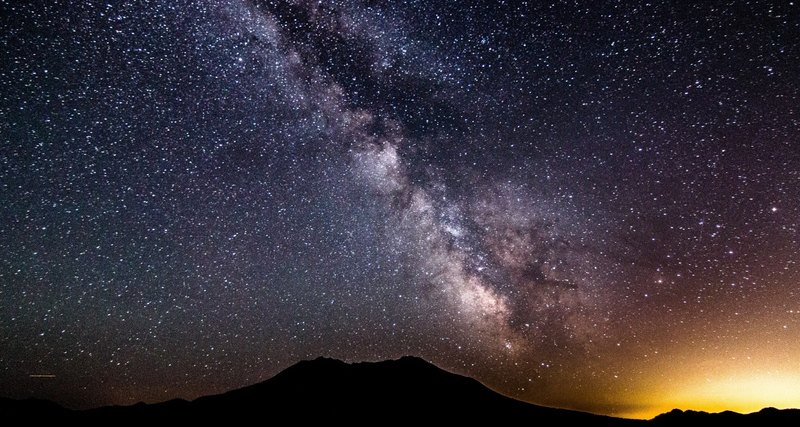 On stars, seismic events also sometimes happen, like earthquakes that are familiar to us. We cannot see their results in all its glory – far away. But we can evaluate the picture by fluctuations in the brightness of the star. And information on the propagation of elastic waves in a star can give us an understanding of its composition and age.

This goal was set by a group of scientists from Australia, who analyzed the data collected by the Kepler space telescope during the second part of its mission. The telescope, as you know, was originally intended to search for exoplanets by the transit method – by changing the apparent brightness of the star at the time the planet passed between it and us. Its optics were so sensitive that it could notice a flea crawling over a lit car headlight.

If a change in the brightness of the star appeared to be periodic, this, with a high probability, indicated the presence of a planet. The find was worth confirming somehow, but this is another story. But if the brightness fluctuation was a one-time or, in any case, non-periodic, then it was probably caused by some events that occurred on the star itself.

It was a short story about technical capabilities, and now let’s move on to the problem itself.

The Milky Way, like many spiral galaxies, consists of two parts – a thick (outer) and thin (inner) disks. About 20% of the stars are in the thick disk. It is believed that his age is a little, by astronomical standards, more than thin. But how big is this “little”? The existing assumptions in this regard are contradictory, and the difference in numbers reaches billions of years. 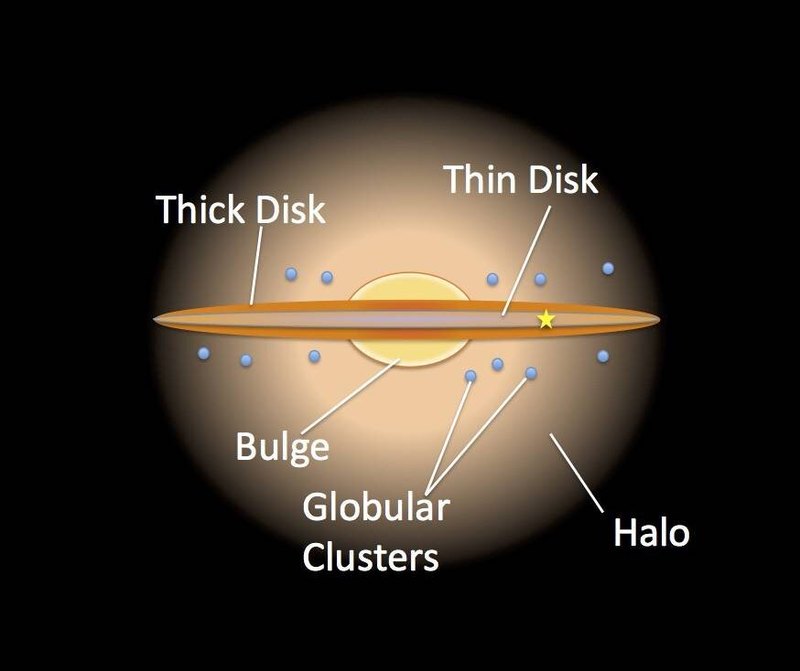 To find out how thick a disk is older than a thin one, scientists used a method known as astroseismology, a method for determining the internal structure of stars by measuring their oscillations as a result of seismic events.

“Earthquakes generate sound waves inside stars that make them vibrate,” explains co-author Dennis Stello of the University of New South Wales. The obtained oscillations and their frequencies tell us about the properties of stars, including their age. This is similar to the definition of a Stradivarius violin by its sound. ”

The “sounds” of stars cannot be heard, of course, but you can see them by looking carefully at the data collected by Kepler over the years of work. It should be understood at the same time that a star is a relatively simple formation, therefore even small information on the propagation of elastic waves in it allows one to judge its chemical composition, and that of the age of the star.

In this case, the subject of study was the ratio of iron and hydrogen, which allows a fairly accurate estimate of the age of the star. Based on it, astronomers concluded that the average age of the stars of the thick disc is approximately 10 billion years. This means that we really have old stars. And we, accordingly, live in an old galaxy.

See the article in the Monthly Notices of the Royal Astronomical Society for more details.