The age of the moon is of 4.51 billion years 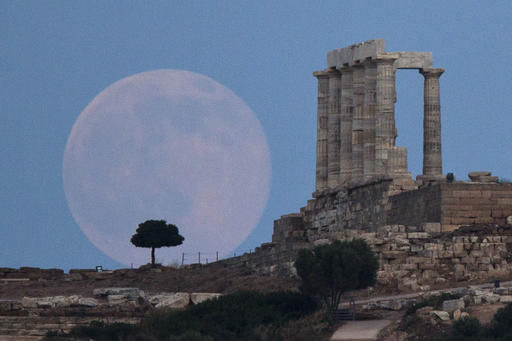 It turned out that the Moon is older than the scientists expected – it is as much as the age of 4.51 billion years. These latest estimates were made possible thanks to the rocks and soil collected by astronauts of mission “Apollo” in 1971

These scientists, led by Melanie Barboni (Melanie Barboni), University of California, Los Angeles (University of California, Los Angeles, UCLA), USA, conducted a Dating method radioisotope analysis of the content of radioactive isotopes of uranium and lead in the mineral zircon, extracted from lunar samples brought to Earth by the astronauts of mission “Apollo”.

The moon was formed from debris torn from the Earth, and the age of the planet is approximately 4,54 billion years.

Some of these eight samples of zircon was used in a previous study, also conducted within the walls of UCLA, however, in that study methods have been applied had significantly more limitations. Barbone also said that she continues to explore the zircon samples collected by the astronauts of mission “Apollo”, however, does not think that her estimate of the age of the moon will change more than to 4.52 billion years.