The ALMA radio telescope observes the Sun in the new range 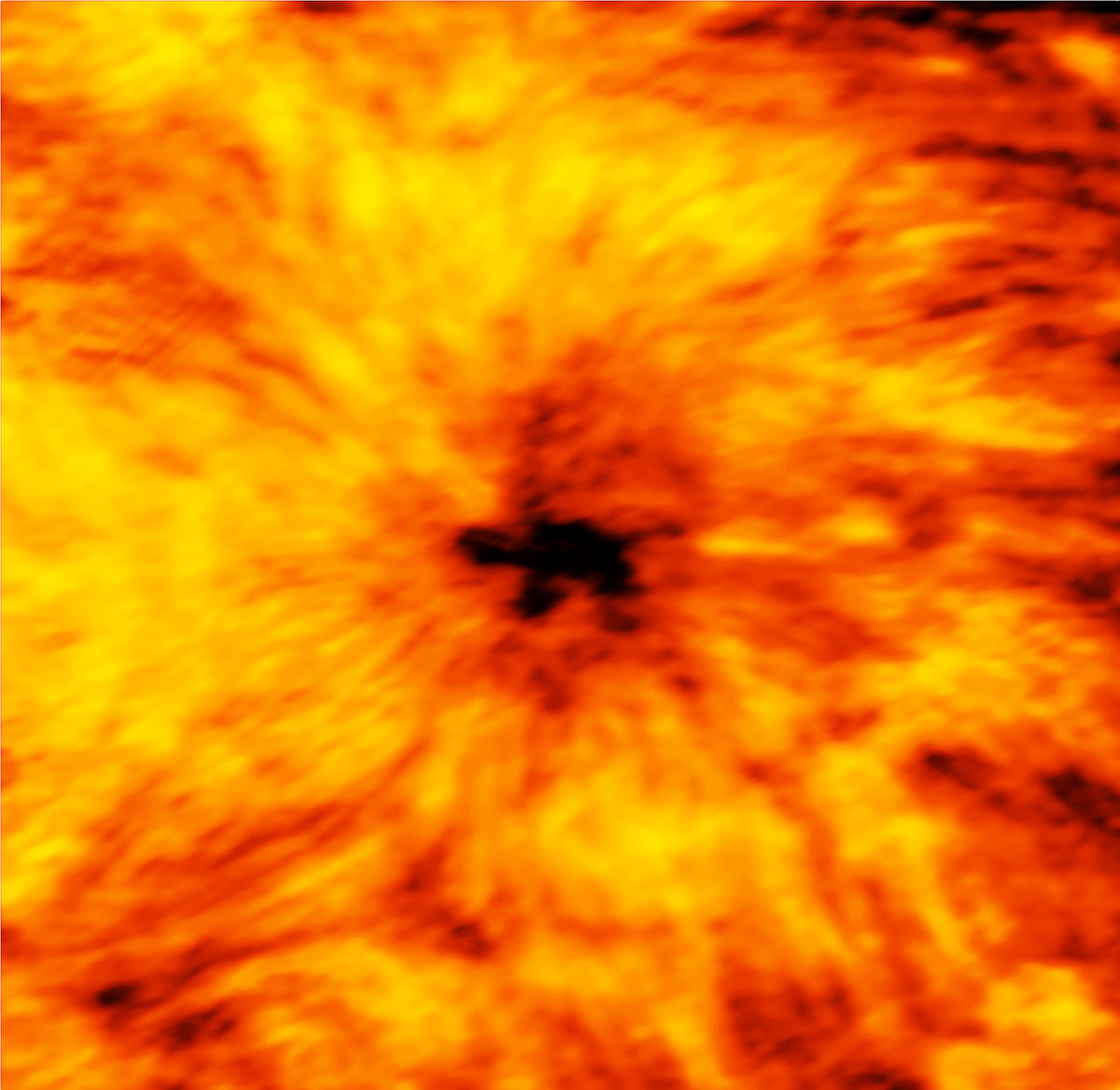 New images taken with radio telescope Atacama Large Millimeter/submillimeter Array (ALMA) that reveal unexpected details of the surface of our sun, including dark center of the evolving sun spots, the size of which is approximately two diameters of the Earth.

These images are part of a campaign designed to demonstrate to the scientific community of the possibility of the ALMA Observatory in relation to observations of the Sun.

Although the main purpose of the ALMA Observatory are observations of distant, faint objects, however, you can use it to observe Solar system objects including planets, comets and even the Sun.

These new images demonstrate the capabilities of ALMA radio telescope to study solar activity in longer wavelengths than allow conventional telescopes, and also allow a deeper understanding of the physics that is closest to our planet star.

On the ground here presented picture shows a giant sunspot that was on the surface of the Sun on December 18, 2015, when was this picture. This picture was taken in Band 6 at a wavelength of 1.25 mm indicates that the material in the center of an emerging sunspots has a much lower temperature than its surroundings. 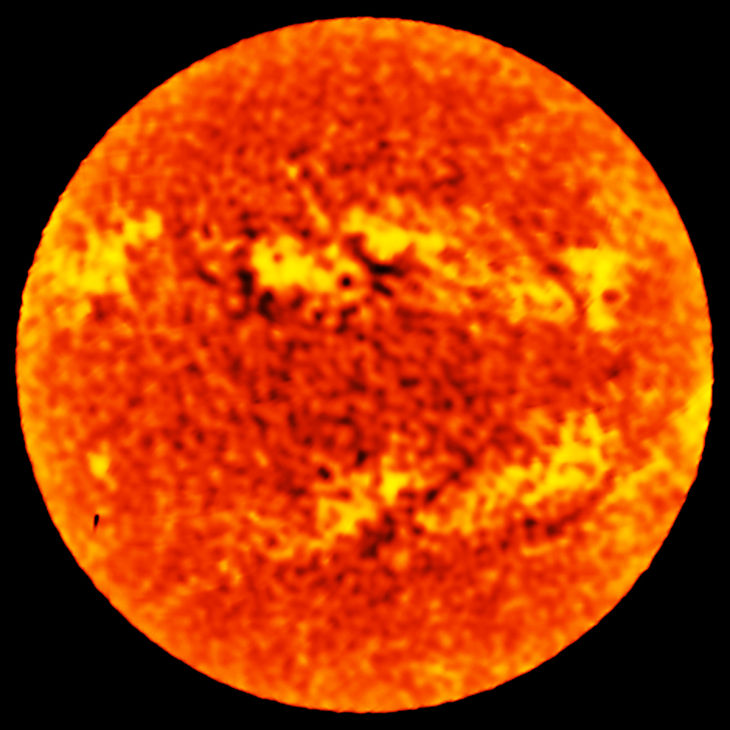 In the second photo is a view of a Sun at a wavelength of 1.25 mm, is made using a single antenna grid antennas ALMA with the help of the so-called “fast scan”. High precision and speed observations with a single antenna lattice ALMA allowed us to map the low resolution of the entire solar disk in just a few minutes.