The Andromeda galaxy at the amazing astrophoto 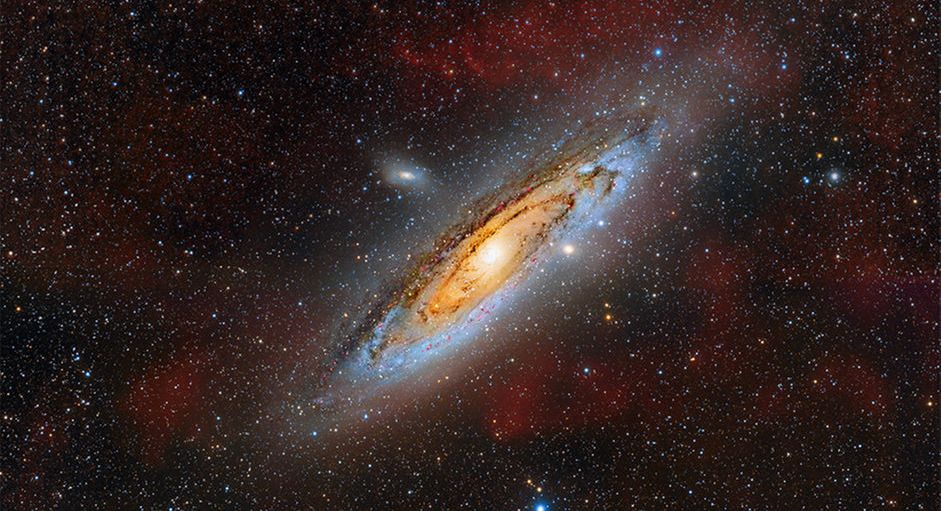 Astrophotographer Rogel andreo Borneo (Rogelio Bernal Andreo), which has repeatedly won awards for their creations, introduced the world to his astrophoto that flaunts the famous Andromeda galaxy. It is also known under the designations: Messier 31 and NGC 224. This is a very old galaxy. which is located at a distance of 2.5 million light years from Earth. The radius of the galaxy is 110 000 light years. 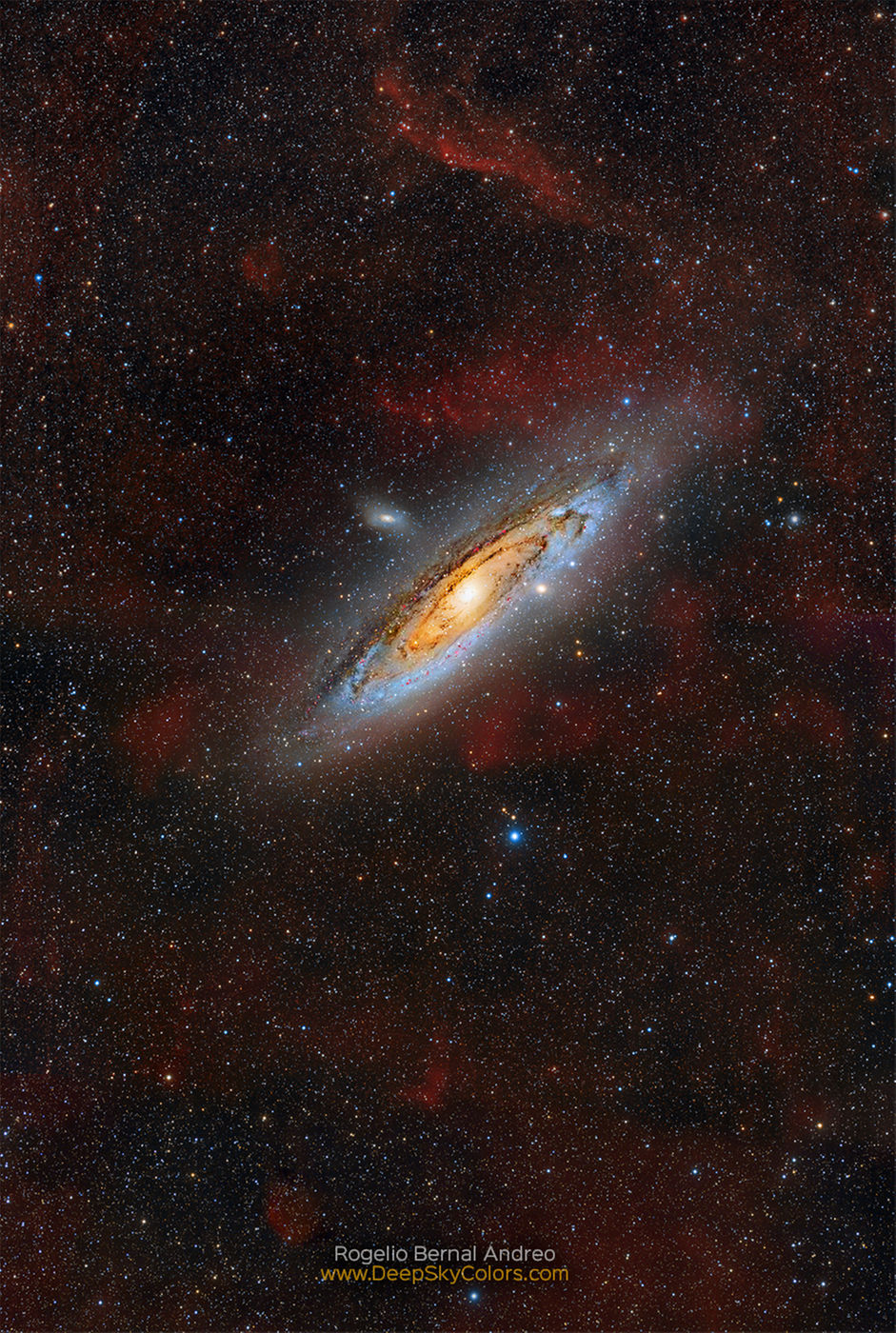 Spiral galaxy Andromeda is the largest galaxy in the Local galactic group. On astrophotography the image is also visible clouds of the milky way, which, however, are much closer compared to Messier object 31.

Fascinating. Perhaps the universe is to a greater like what a cell is to the body.