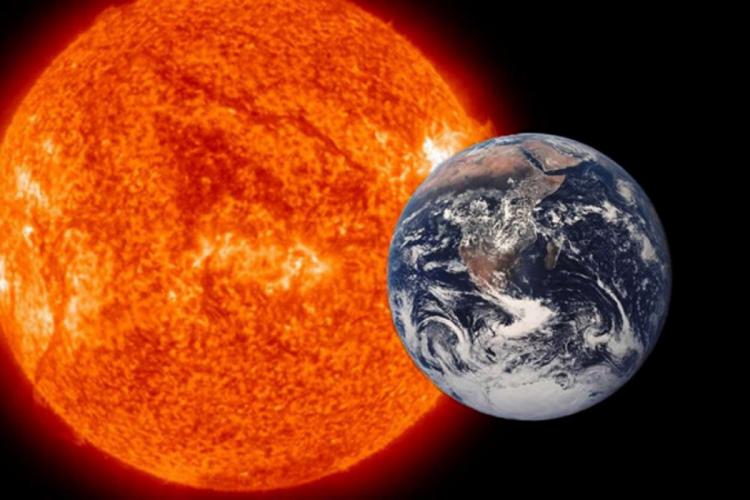 The Earth on the fourth of January will be at the minimum distance from the Sun, and therefore the apparent diameter of the star will be the largest in the year. Visually, it will appear 3% larger than in July, the press service of the Moscow Planetarium told TASS on Monday.

Astronomers reminded that it is possible to study the Sun with a telescope and other optical instruments only with the use of a special filter.

The length of the day at the latitude of Moscow will increase from seven hours and 11 minutes at the beginning of January to eight hours and 37 minutes by the end of the month. The midday height of the Sun during this time will increase from 11 degrees to 16.5 degrees.

Astronomers also recalled that our planet makes a full revolution around the Sun in 365 days, six hours, nine minutes and 10 seconds. The earth moves around the sun in an elliptical orbit. The closest point to the Sun in the Earth’s orbit, which it passes in early January, is called perihelion. At the farthest point – aphelion – the Earth will be in early July.