The Arab astronaut on the ISS increased his head 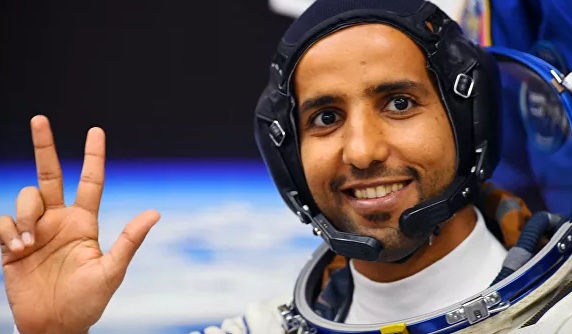 The first UAE astronaut, Hazza al-Mansouri, who arrived at the ISS last week, said that changes had taken place with his body over five days in space.

“A lot of changes happened with my body, the size of my head increased due to a rush of fluid. My sense of smell also changed. But I began to adapt and get used to it,” al-Mansouri said during a video call with students who gathered at the Space Center named after Mohammed bin Rashid in Dubai.

He said that he had visited all ISS compartments and made a video about the station.

“I will be happy to show you soon the first video about the station in Arabic,” the astronaut said, noting that “the finest thing at the station is weightlessness.”

The ISS crew consisting of Russian Oleg Skrypochka, American Jessica Meir and the first cosmonaut of the United Arab Emirates, Hazz al-Mansouri, went to the International Space Station from the Baikonur Cosmodrome on September 25. Al-Mansouri will spend eight days there. The return of al-Mansouri on the Soyuz MS-12 ship together with Russian Alexei Ovchinin and American Nick Hague is scheduled for October 3.