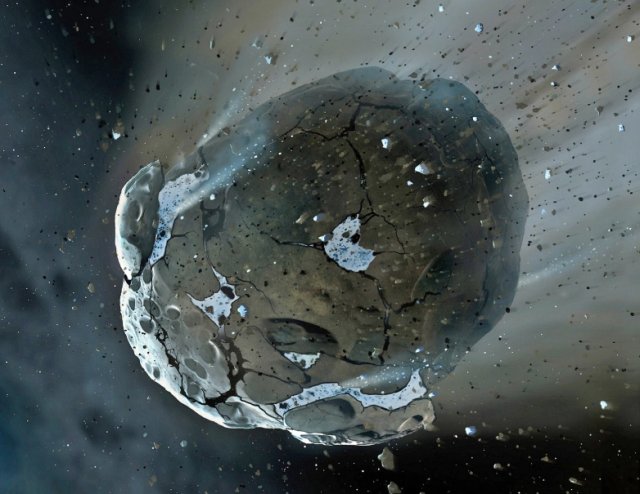 A large asteroid the size of the world’s tallest building – Burj Khalifa – will fly by the Earth next month. On February 4, the object under the designation 2002 AJ129 will approach the Earth for a distance of 4.2 million km. The speed of its movement will be 107.8 thousand km / h.