The astronaut believes that there is already life on Mars 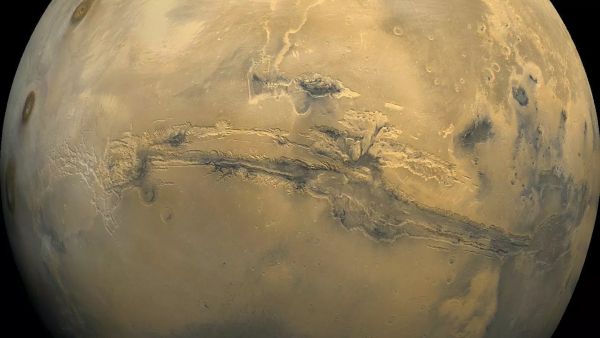 Humanity has already brought life to the Red Planet, sending automatic stations and rovers there, according to Russian cosmonaut Oleg Artemiev.

“I think that, in fact, life already exists on Mars, and it is most likely brought in by us already. Because these are the rovers, rovers, those stations that reached Mars – no matter how we handle them, how no matter how we clean them and no matter how they go through quarantine, they still brought the simplest microorganisms with them in some corner, “he said during a teleconference with Central America organized by the Cosmonautics and Aviation Center at VDNKh.

“And despite the fact that Mars is not terrestrial conditions, these microorganisms survived and begin to evolve,” – added the astronaut.

He recalled that the Test experiment was conducted on the Russian segment of the International Space Station, which proved the ability of microorganisms to survive in outer space.

“Therefore, when a person sets foot on Mars, he will probably discover some kind of life, very similar to that on Earth, but already more adapted to the conditions of Mars,” the astronaut said.