The astronaut has captured an ominous storm 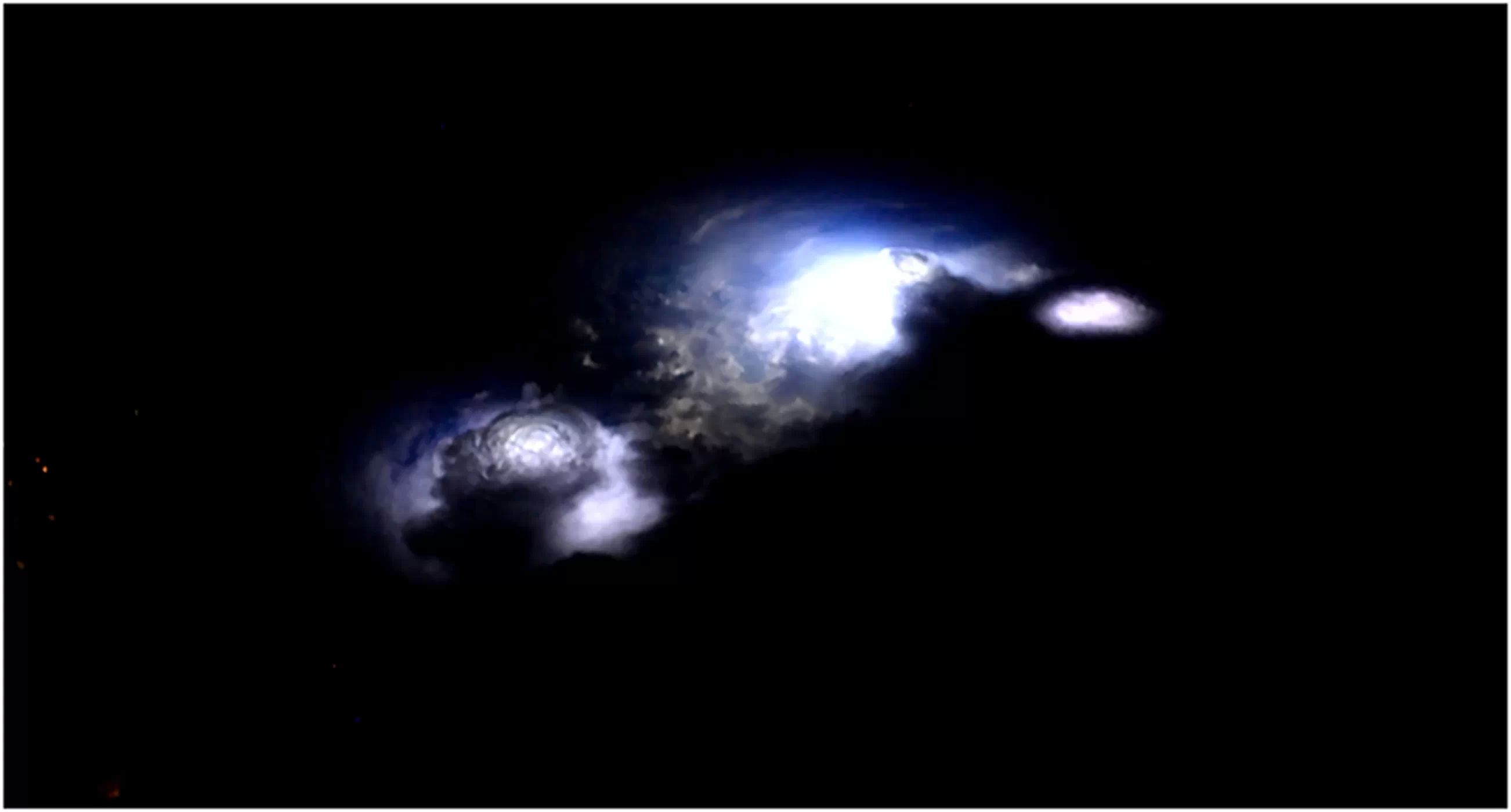 The most suitable place for the first-ever record of a surprising storm was the international orbital station.

The scientists used the astronaut’s photographs to conduct the Tor experiment in order to observe the elusive electrical activity, the existence of which the researchers have long debated. In the photographs, the astronaut was photographed a flash of a pulsating blue jet, which stretched out in space for 40 kilometers. This is a fairly rare feature of thunderstorms, which scientists from the European Space Agency have to study.

“The surveillance conditions and resolution of the camera, which Andreas used, outperform conventional satellite surveillance,” said Olivier Charrion, lead author of the experiment from the National Danish Space Institute.

With the ISS, the astronaut managed to photograph the hard-to-reach upper layers of the thunderstorm. The results of the study showed that these are strong electrical emissions that occur in the upper layers of storm storms. Such phenomena can be quite common. Just earlier, scientists had no opportunity to study them. 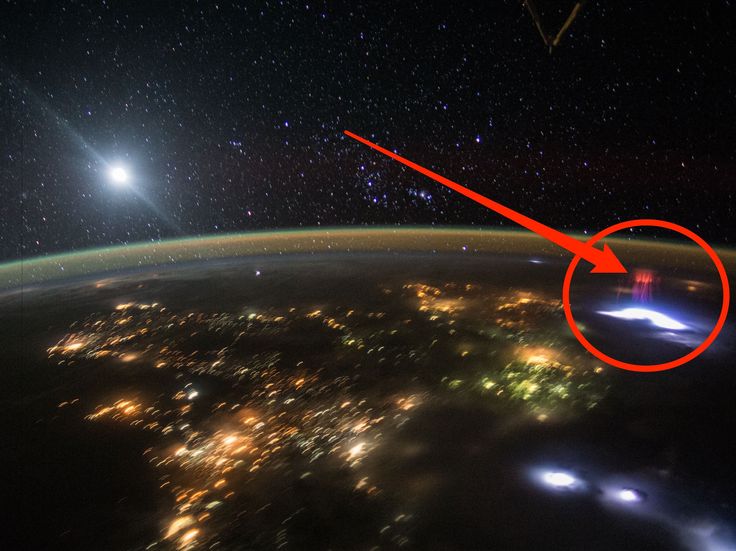