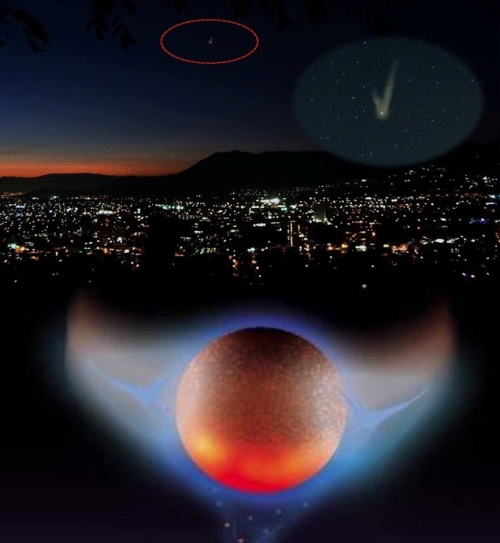 Interesting information was voiced by the famous astrophysicist Roberto Antezan. May 31, 2017, leading the usual observations of the sky over Chile, he unexpectedly for himself, witnessed the appearance in the sky, an unknown planet having a V-shaped trail, indicating that this space object is in motion or vice versa, and as a result an unusual Trail behind it.

Antezana visually observed this object for 35 minutes. What he saw so puzzled him that he hurried to the telescope and began to view the object already with the help of powerful optics.

The results shocked him even more. The object surrounded by a train having the shape of B, was even more surprising, since inside this plume the astrophysicist discovered additional and absolutely incredible structures. 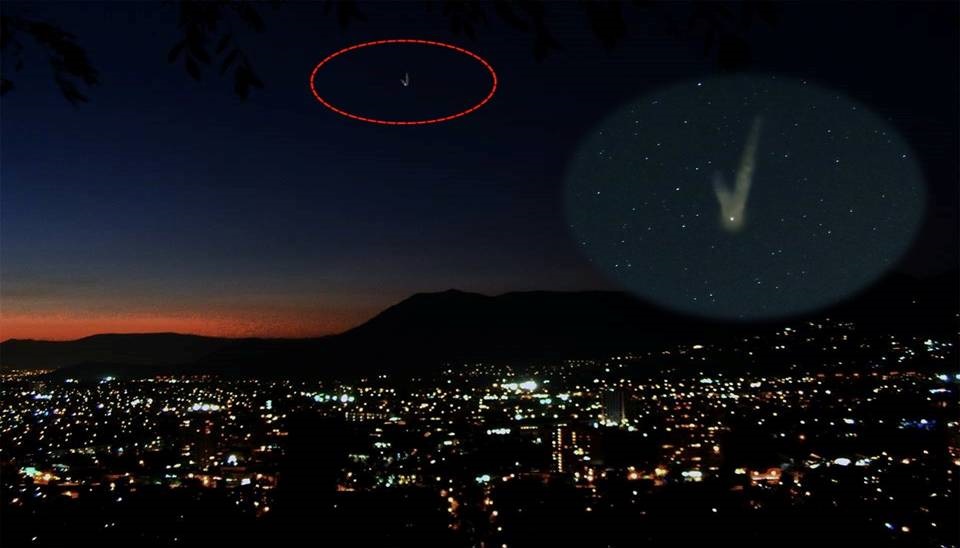 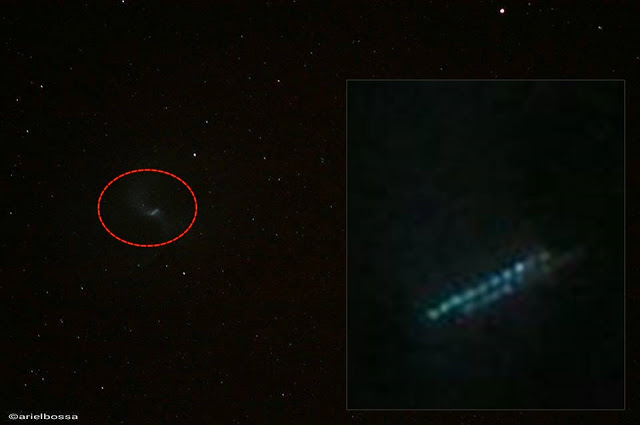 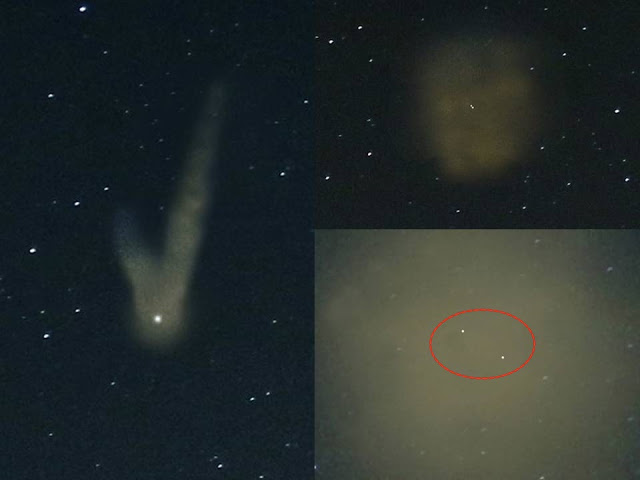 Official statements from astronomers about the opening of their colleague at the moment have been reported. In any case, Roberto fixed the coordinates by which he caught a strange object and promises to continue observations.