The atmosphere of Mars behaves as a whole 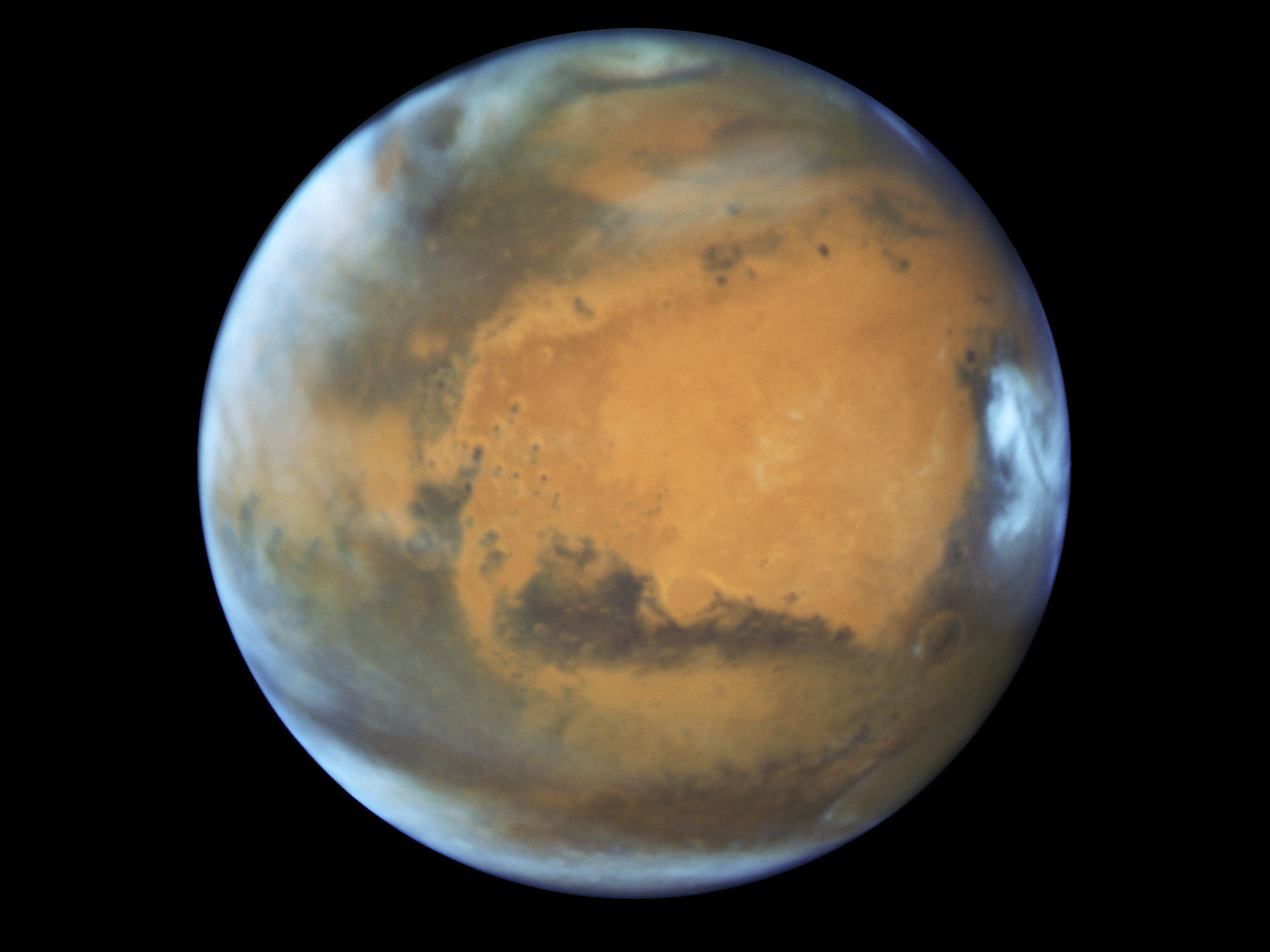 In a new study based on data collected using NASA’s Mars Express (Mars Express) spacecraft for the last 10 years, there have been clear indications that the complex Martian atmosphere behaves as a single, interconnected system – and this is manifested in , that the processes taking place in the atmosphere at low and medium altitudes have a great influence on the processes taking place in the higher layers of the atmosphere.

Understanding the working mechanisms of the Martian atmosphere – both now and in the past – is one of the key goals facing planetology. The atmosphere of Mars is constantly leaking into space, and this loss of atmosphere is an important factor determining the possible habitation of the planet in the past, present and future. Over the years, the Red Planet has lost much of its once more dense and humid atmosphere and turned into that lifeless, cold desert, as we see it today.

In a new scientific work, researchers led by Beatriz Sánchez-Cano from the University of Leicester, United Kingdom, studied the data on the ionosphere of the Red Planet collected by the Mars Express probe and found an anomalous increase in the number of charged particles in the upper atmosphere planets in the spring in the northern hemisphere of the planet. During this period, intensive sublimation of the ice of the northern polar cap of Mars occurs in the lower layers of the planet’s atmosphere, therefore, changes in the upper layers of the atmosphere can obviously be associated with changes in the lower layers, scientists conclude.