The axis of rotation of Mars was tilted more than now 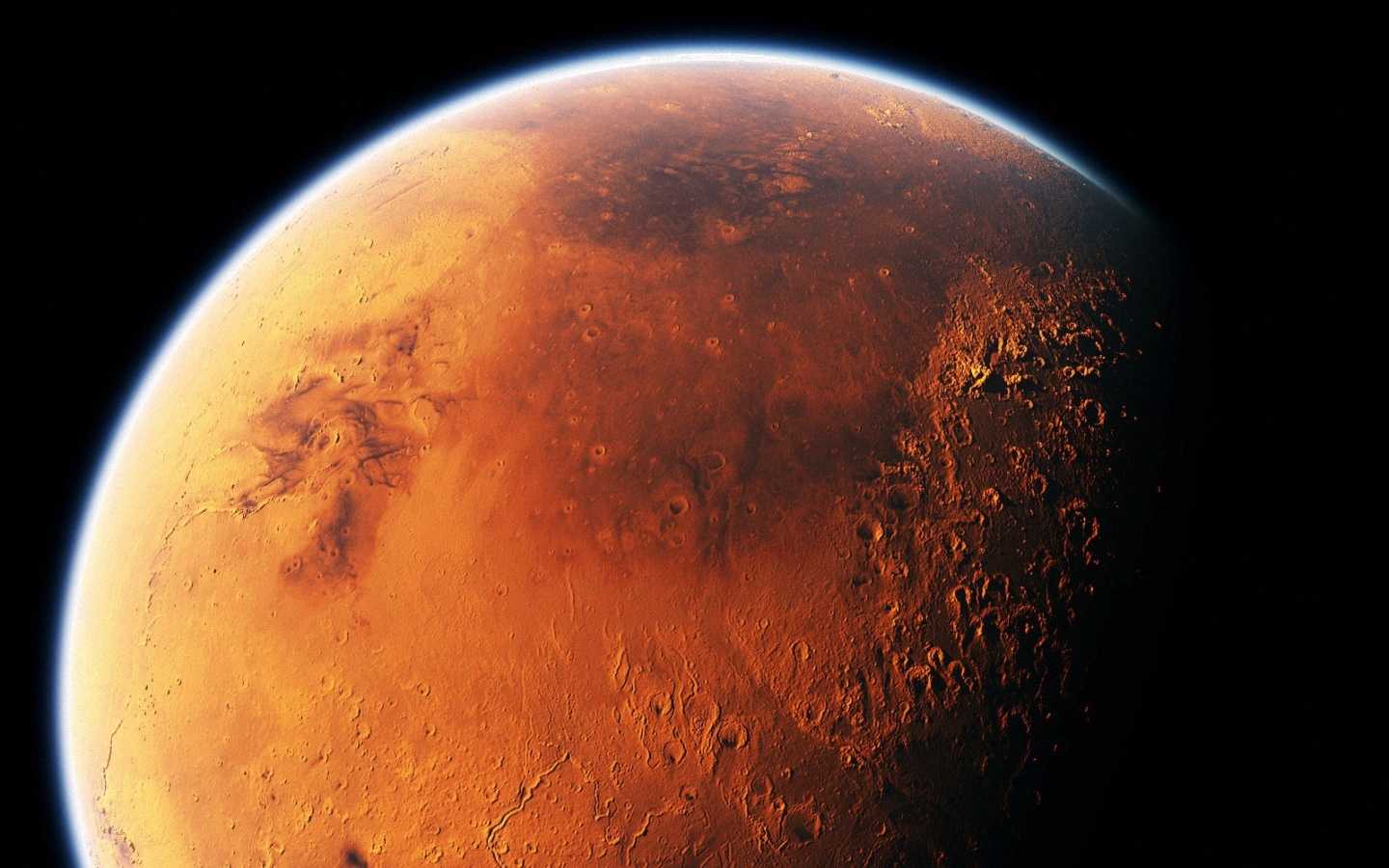 A team of researchers from the University of Durham believes that the distribution of water ice on the Red Planet can be explained if it is assumed that the axis of rotation of Mars was once tilted much more strongly than it is now.

On Mars there is water and it is quite a lot. But it is not where we are used to thinking. To such conclusions came a group of scientists from the University of Durham (United Kingdom), which processed the new method of measurement data obtained by the satellite Mars Odissey.

Odyssey, put into orbit around the Red Planet at the end of October 2001 (the oldest existing device on Mars today) is used to study the geology of this planet. The instruments available on board make it possible to determine the presence of hydrogen in the bowels of the planet. It is understood that where hydrogen is – there is water, and other explanations for its presence on Mars are unlikely today.

The Martian satellite for almost two decades of being in orbit has collected a lot of data that allowed a new look at the planet. It turned out in particular that water ice is very widespread on Mars. Now it turned out that you can also look at the Odyssey data in a new way.

The Durham team, led by Jack T. Wilson, was able to offer new algorithms for processing satellite data, increasing the resolution by about half. The researchers themselves compare this to a decrease in altitude – the satellite flew, and then descended lower and began to see new details that had not existed before. 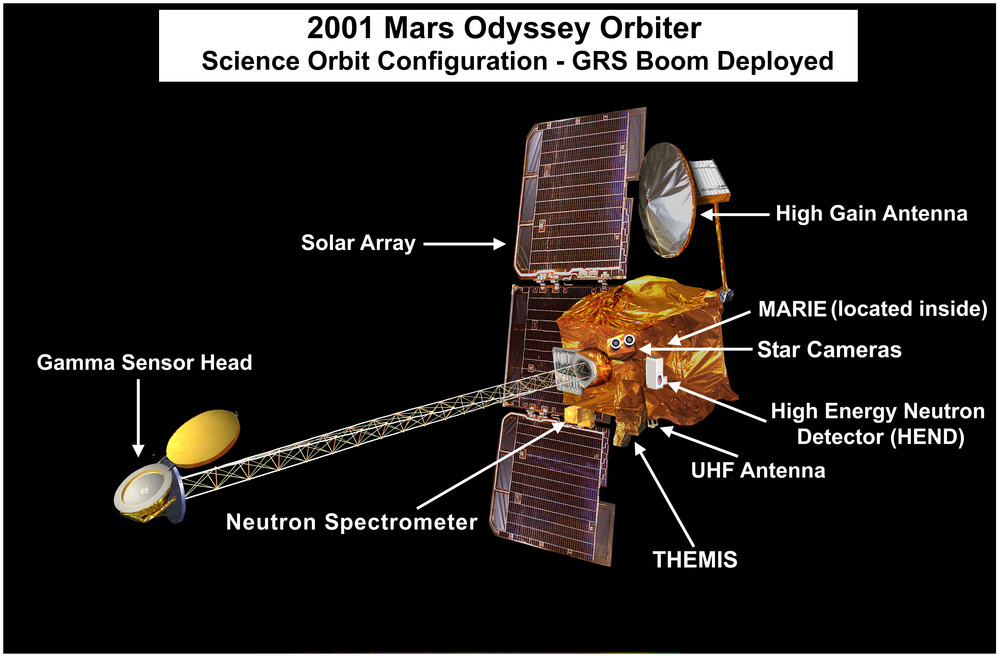 The water turned out to be greater than previously thought, and in the first place this refers to the equatorial regions. Here it should be noted that under the modern Martian sky, liquid water is short-lived – due to low atmospheric pressure it must quickly evaporate as soon as the ice melts. The temperature on the equator is periodically sufficient for this. If the spots of water ice are still there, it probably means that in the relatively recent past it was colder there. This can be if the axis of rotation of the planet was once tilted more than now – by 45 degrees. This assumption should be considered the main result of the work of Wilson’s team to date.

Of the less grandiose assumptions, it is worth noting a different view of the distribution of water ice on the planet. Where, according to previous data, a shallow underground ice sheet was supposed to be located, Wilson and his colleagues did not find enough hydrogen reserves, but found a lot of iron. Most likely we have a lava plain in front of us. Where previous studies see a dry river bed, researchers from Durham suggest traces of dry landslides. Etc.