The biggest solar flare of the year occurred last weekend 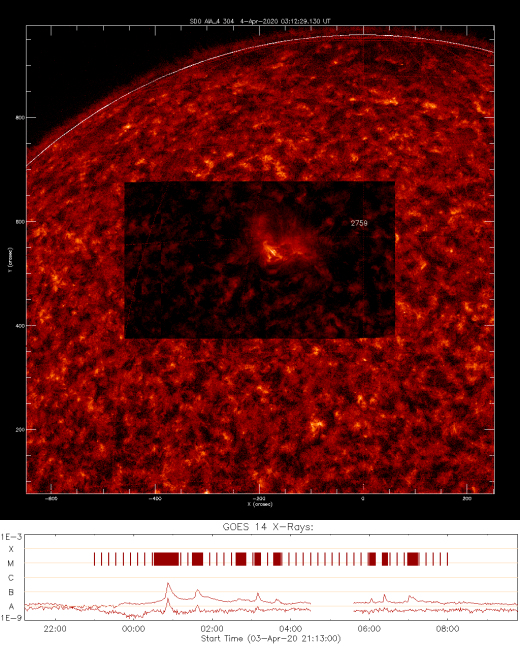 This is a Class B4 flash. According to astronomers, it is not dangerous to the earth. The ejection caused only a short wave of ionization, which passed through the upper atmosphere of our planet.

There were no radio outages, GPS interference, or satellite outages. Only during a solar minimum will such a flash ever receive any attention.

On the other hand, perhaps “B” means “more than you think.”

“A typical Class B solar flare releases as much energy as 100 million atomic bombs from World War II. Only in the sun, which in itself is a 10 27 ton autonomous nuclear explosion, such an explosion would be considered” small. ”

So something important happened? Or not? “Yes, both.”