The brightest in 5 years, Venus leaves the evening sky 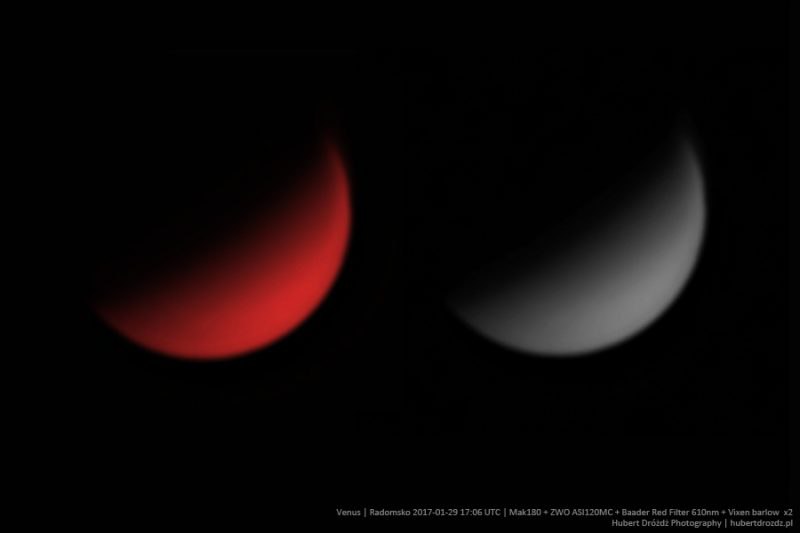 These days it will pass between the Sun and Earth, and then begins to move away from the Earth, its luminosity will gradually increase, but the planet itself will become visible only in the morning a few months later, when the value of the angular distance between it and the Sun will become favorable for observing, but only for those who gets up before the Sun. The morning she will remain until 01 January 2018.

WHY WAS VENUS SO BRIGHT?

Note that the brightness of Venus this winter played a 2 space and 1 ground factors. The earth factor is the winter anticyclonic weather with clear skies. The purer the sky, the brighter the object.

Space factor # 1 – high albedo ( reflectivity) of Venus itself. Despite the fact that the planet was not fully lit, its albedo 77 % ( full moon 12%) allowed her to be the brightest planet in the sky. The fact that it seemed to us, supposedly Venus is fully illuminated – just an illusion related to great distances.

Space factor No. 2 – distance. Because of Venus all this time was slipping away, she approached the Ground. All three of these factors have led to the appearance in the sky such a bright object! Last time, this favourable situation was observed in the winter-spring of 2012 ( a few months before the transit of Venus across the disk of the Sun in June 2012). The next time is to be expected in the winter-spring period of 2020.

01 January 2018 – illumination Venus will again reach 100 % (after 1.5 years) and it will again start to come closer to Earth. By the middle of summer it will once again become the brightest object in the evening sky, but not so bright as in the winter of 2016, 2017, because the summer atmosphere, usually heavily dusty.

So You have a little more time to observe the very bright Venus. You can start RIGHT NOW… 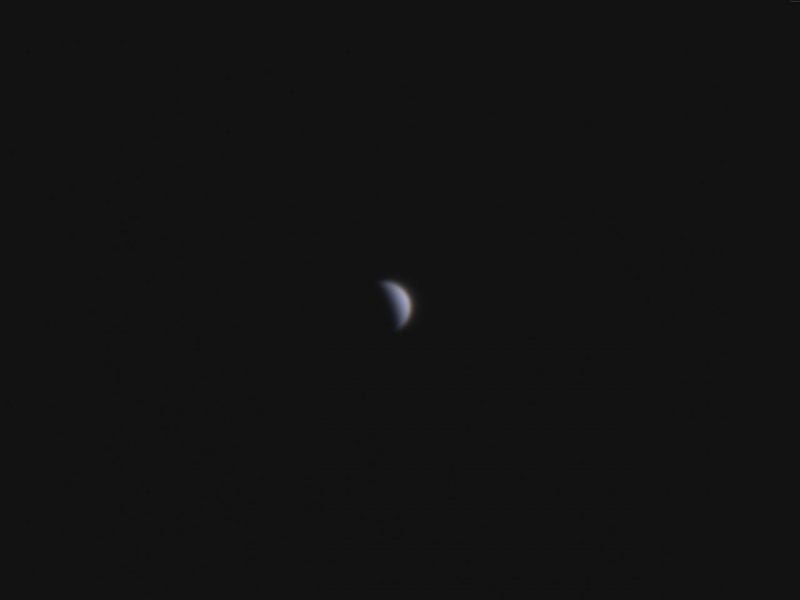 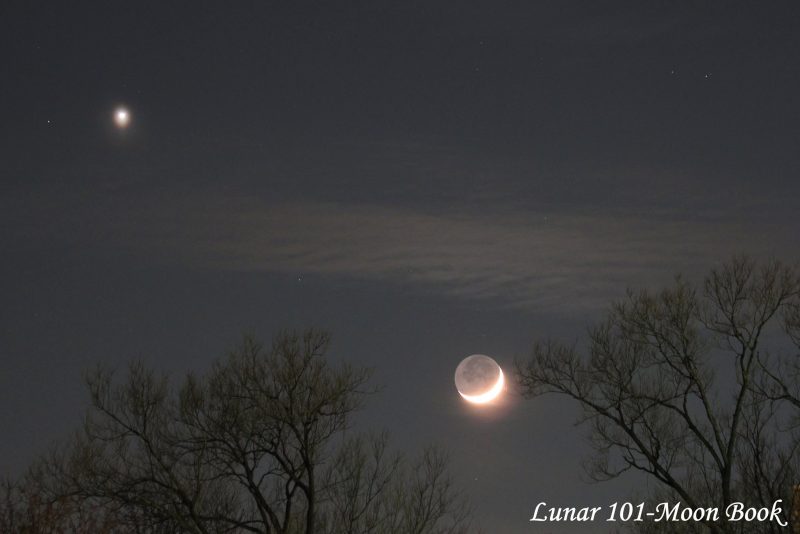 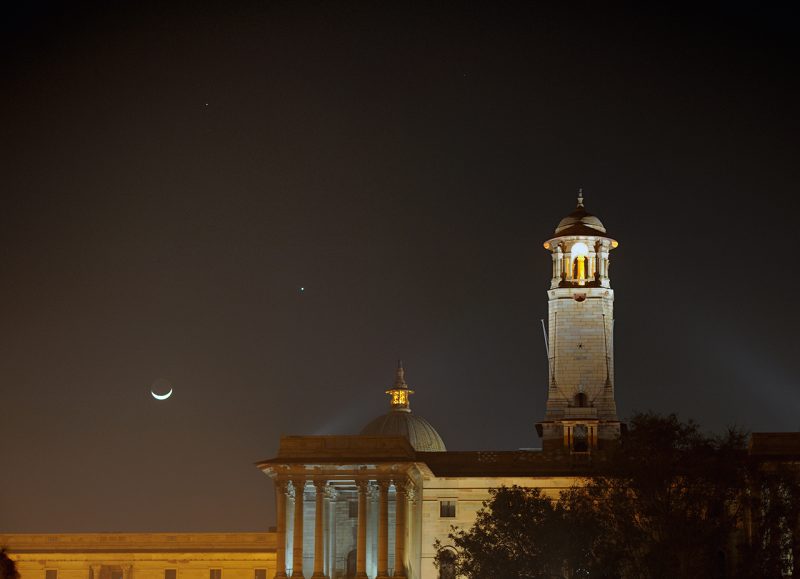 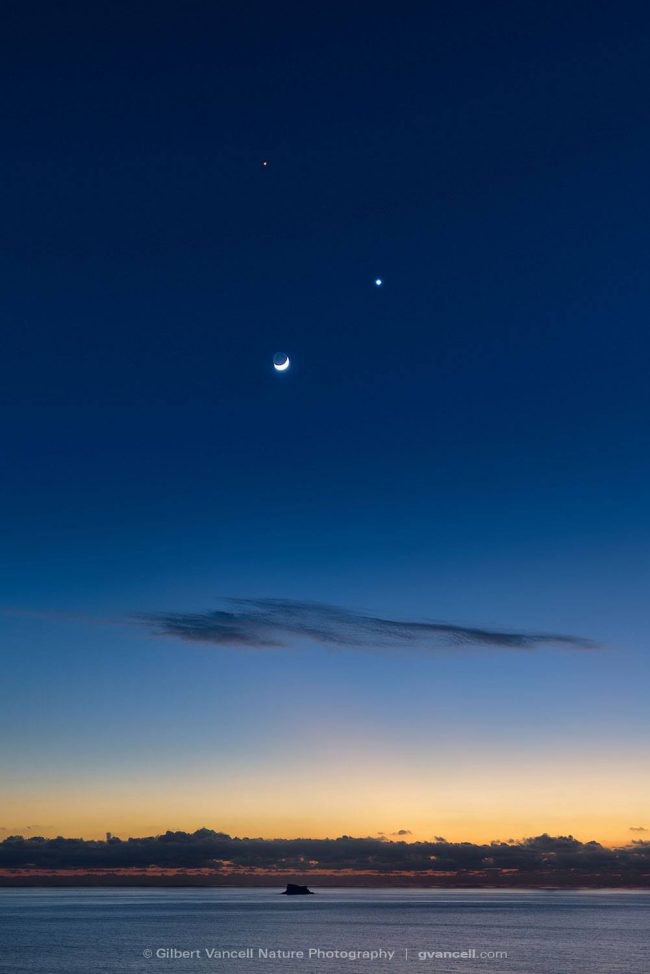 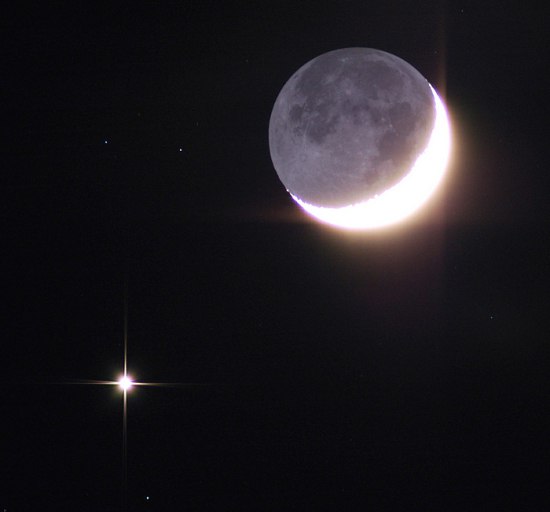 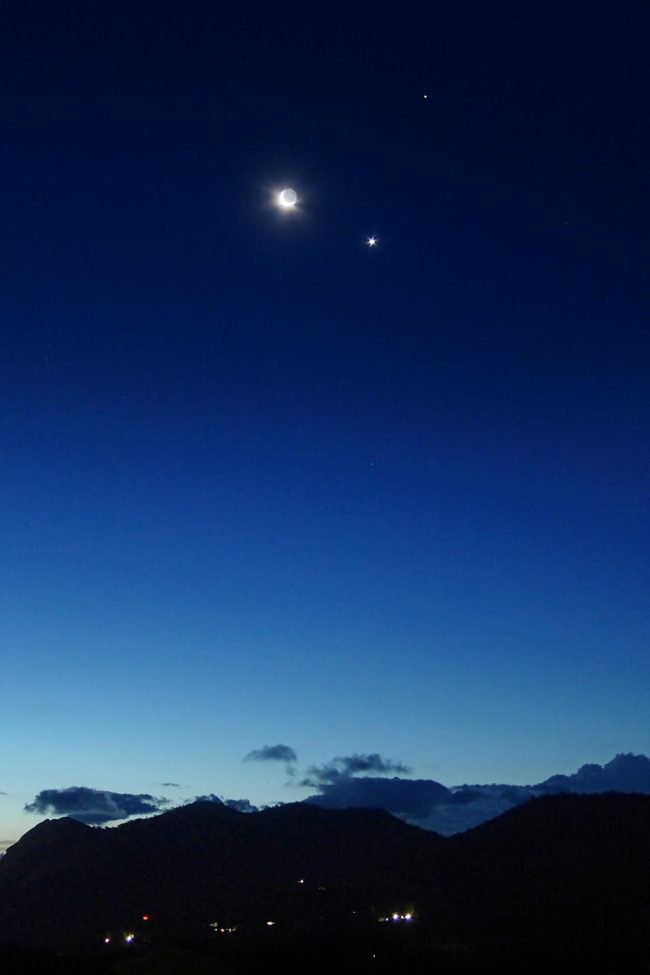 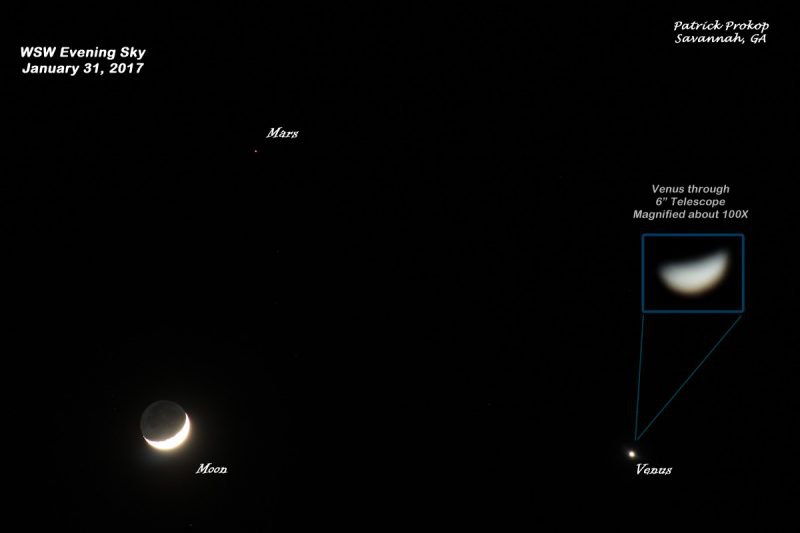 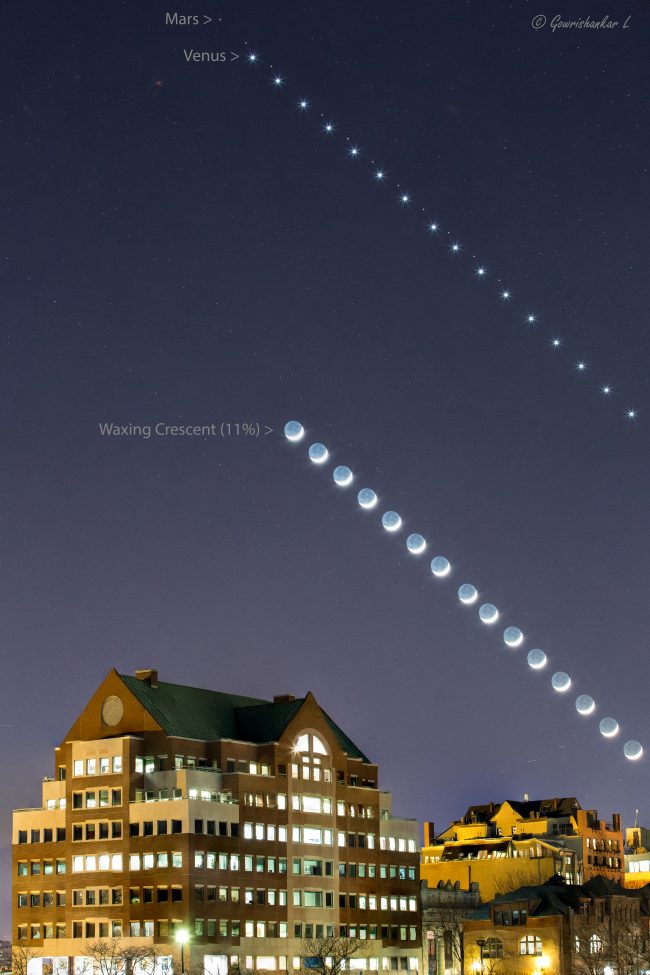 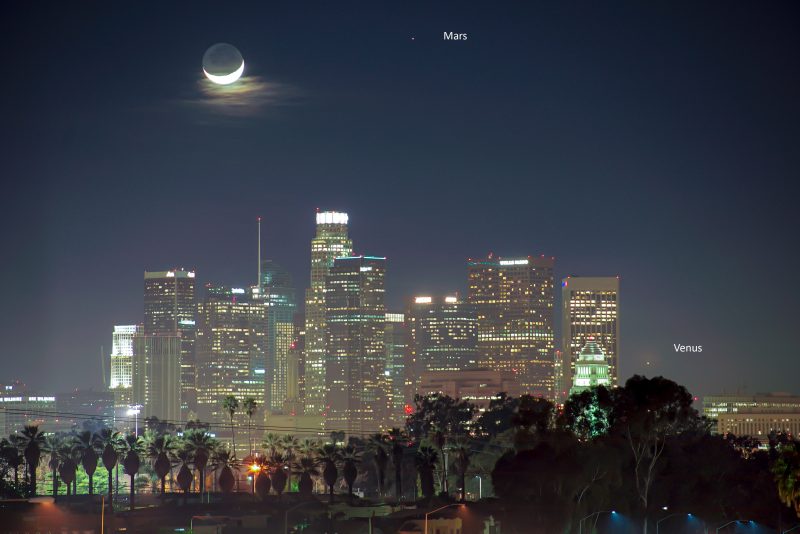