The British are developing a huge space city 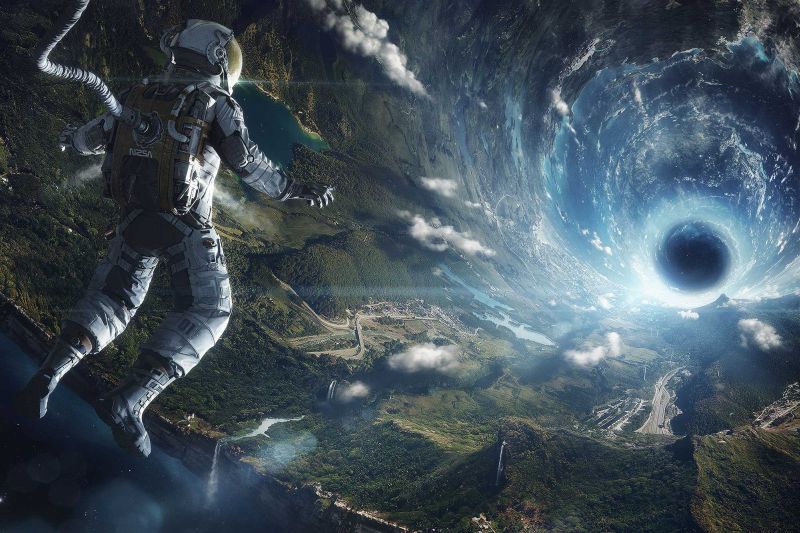 The representative of the British Interplanetary Society Jerry Stone (Jerry Stone) spoke about the project, which is now working in the organization. This is a huge space settlement – a kind of greatly enhanced analogue of the ISS. According to the plan, the space colony of cylindrical shape will reach in diameter slightly less than 6.5 km, and its length will be incredible 32 km. Thousands and thousands of people can live and work aboard a giant orbital station.

According to the ideologists of the project, it will be possible to create a space city in 20 years. To build an orbital “house” by 2037, the construction of the station will need to begin in about 10 years. It is assumed that on its board will be located both residential complexes and offices with administrative buildings. Scientists are also working on the creation of artificial gravity: this can be achieved by rotating the ship around its axis. In addition, studies are being conducted aimed at creating an appropriate ecosystem and various ways of life support for space inhabitants, in particular, food cultivation under artificial gravity is being studied. 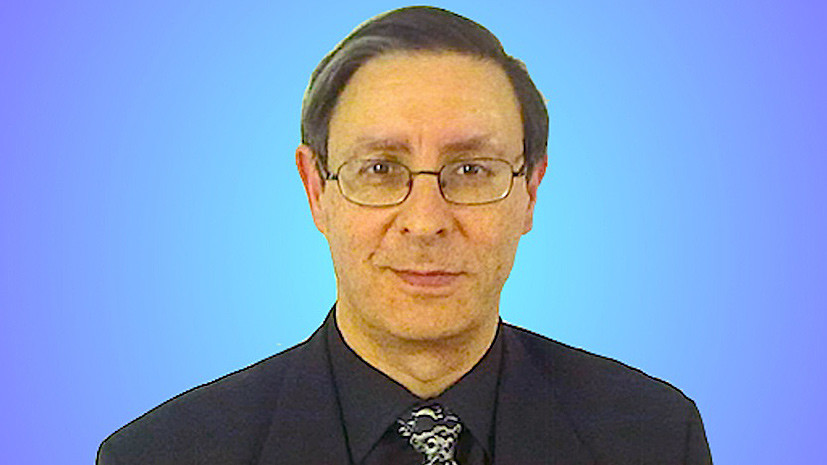 In the British interplanetary society it is believed that a huge station will play an important role in the development of the Earth. Due to this design it will be possible to create huge space solar panels, and then serve them. Energy will be collected, and then transferred to Earth. Space solar panels will be more effective than the terrestrial ones: the terrestrial atmosphere interferes fully with the potential of the latter.

Let us note that the project presented by Jerry Stone is based on the developments of the times of the Cold War, in particular, the so-called. O’Neill Colonies. The latter was designed by American researchers: it was supposed to accommodate 10 thousand people. According to estimates, such a space city would cost the earthmen $ 100 billion (in the prices of 70-80s of the XX century). 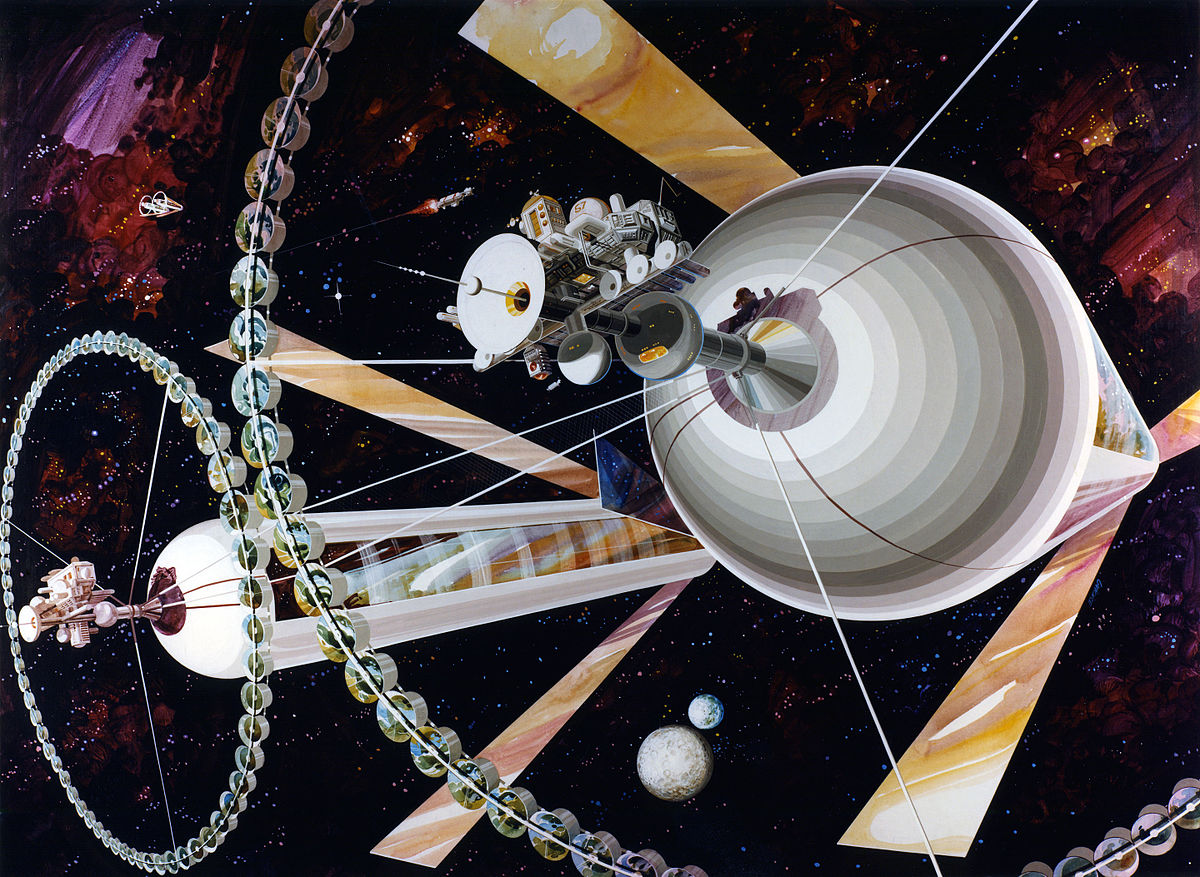