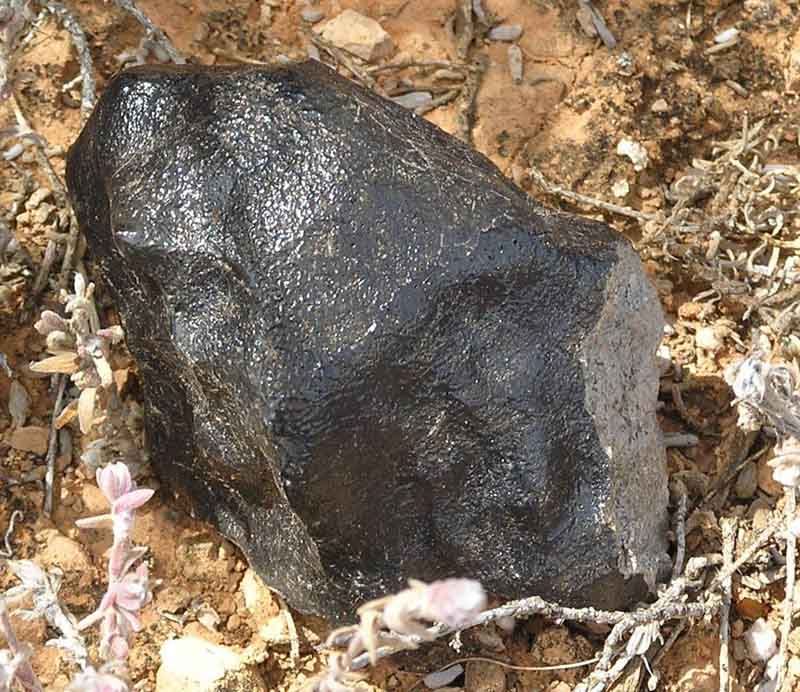 A new meteorite analysis called Bunburra Rockhole shows that this cosmic stone is a fragment of a parental heavenly body unknown to scientists – and this information will allow scientists to better understand the geology of the meteorite’s parent body.

This parent body was differentiated, that is, it was large enough for gravitational separation of the nucleus, mantle and cortex, and had a shape close to spherical, researchers believe.

The relationship between oxygen isotopes in a meteorite substance makes it possible to uniquely identify the parent body of a cosmic stone. The meteorites of the group known as HED (Howardite, Eucrite, Diogenite – Howardite, Eucritis, Diogenite), presumably, come from Vesta side, since the ratio between the isotopes of oxygen in them is about the same as in the material of Vesta. The Bunburra Rockhole meteorite was originally classified as eucrite, but the ratio between oxygen isotopes in it differs significantly from the similar ratio in the substance of other meteorites of the HED group.

In a new study, a group of scientists led by Gretchen Benedix of the University of Painting, Australia, conducted a more detailed analysis of this meteorite. Researchers examined three main versions of its origin: a meteorite could be “contaminated” with foreign material, originate from an unexplored area of ​​the surface of Vesta, or be a fragment of an unknown to this day scientists of a differentiated asteroid.

The second version, which assumes that the meteorite originates from the previously unexplored region of the surface of Vesta, implies that Vesta is a heterogeneous body, that is, the composition of its substance is not the same at different points of the surface. However, until now, all the meteorites of the HED group showed the same isotopic composition, which is a convincing confirmation of the homogeneity of Vesta’s substance. Thus, the second version of the origin of this meteorite was excluded.

Taking into account the above considerations, the authors most likely believe that the Bunburra Rockhole meteorite is a fragment of an unknown asteroid belonging to the Main asteroid belt.

The work is published in the journal Geochimica et Cosmochimica Acta.