The cause of the crash module “Schiaparelli” on Mars 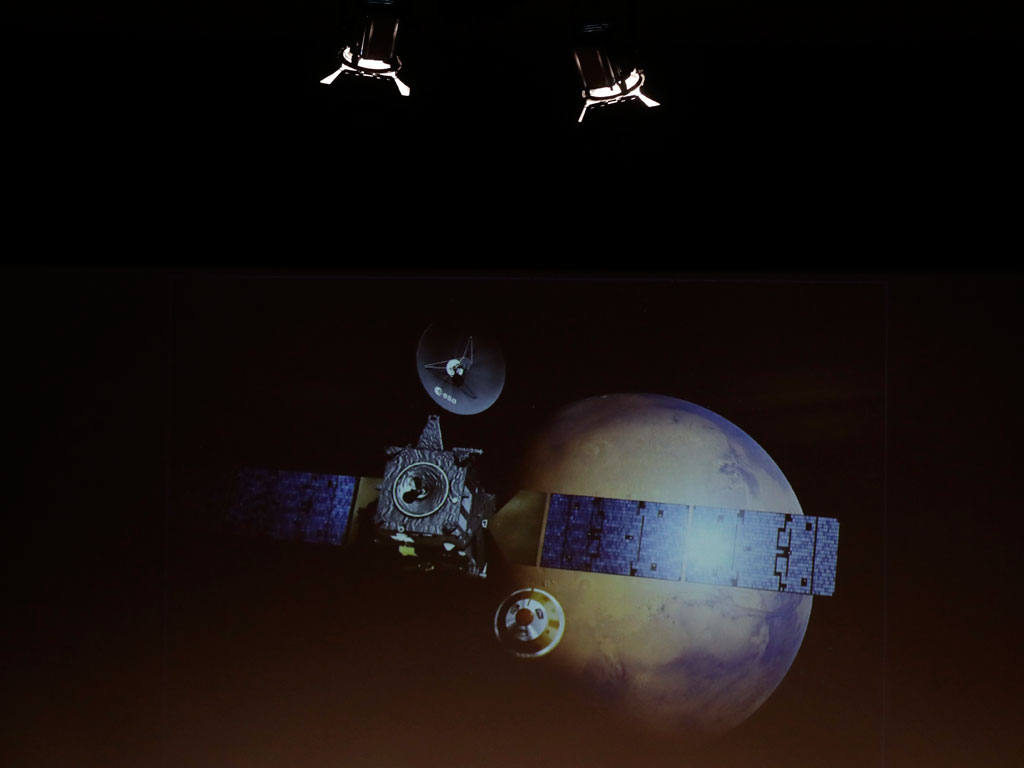 The cause of the crash lander “Schiaparelli” on Mars was a failure in the inertial measurement unit, which was incorrectly calculated the height of the apparatus. This is stated in the message of the European space Agency (ESA), published on Wednesday, November 23.

The failure of the unit measuring angular velocity occurred at the entrance “Schiaparelli” in the atmosphere of Mars. Receiving the wrong data, the control system incorrectly calculated height, which turned out to be negative, that is below the surface. This has led to premature opening of the parachute and fired braking engines, and then to activate at a height of 3.7 kilometers of the landing system, which had to work after the module would sit down to Mars.

As noted by the Director of ESA for manned flights David Parker, the findings on the causes of the collapse of the “Schiaparelli” was preliminary and they are based on the results of the technical investigation. “The full picture will be submitted in early 2017,” he added.

“Schiaparelli” was supposed to land on the Martian plateau of Meridian Wednesday, October 19, at 17:48 GMT. The signal from the module is interrupted at the moment of descent. On the mission after landing was to begin the transmission of a signal from the surface which was to receive and record the Mars probes Mars Express, Mars Reconnaissance Orbiter and orbital module TGO. In Russia planned to receive the signals TGO stations in Bear Lakes and oceans.

“Schiaparelli” was intended for development of the technology of atmospheric entry, descent, and landing research.