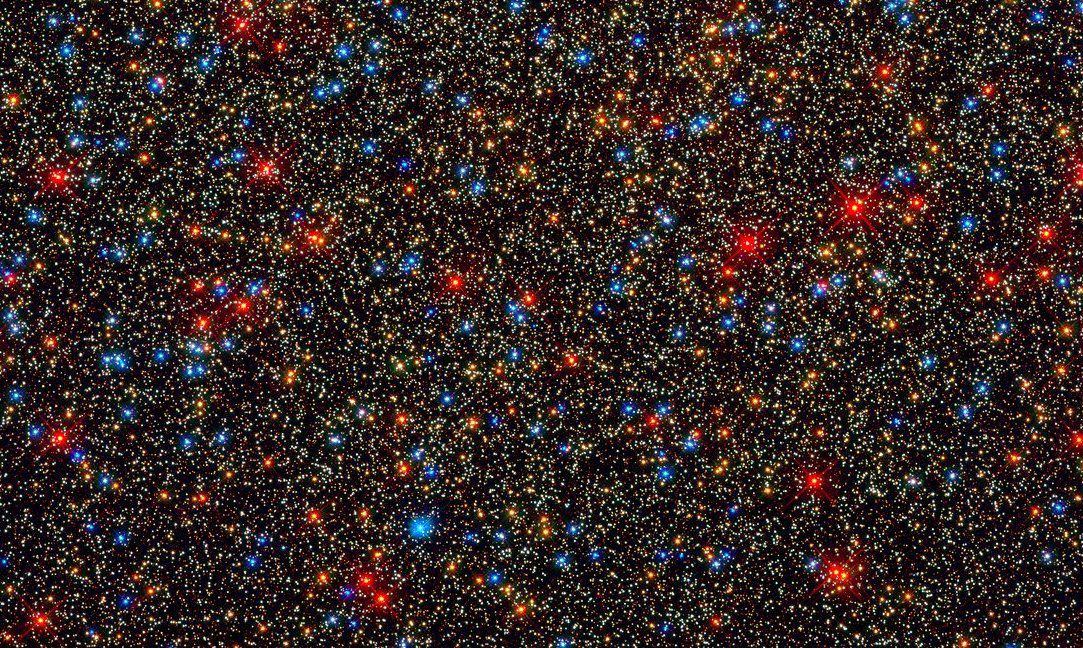 The search for life in the universe is a huge task – but now astronomers can erase from the list of promising targets a cluster of Omega Centauri stars.

However, after a more detailed analysis of cluster stars, Kane’s team came to the conclusion that such compact planetary systems can not exist in the core of the cluster of Omega Centauri stars. The fact is that this cluster is very tightly packed, and the distances between cluster stars, which are on average 0.16 light years, are too small for stars to move for a long time without powerful gravitational interactions – so, on average, stars of this cluster meet each other friend with a frequency of about once a million years. Such meetings gravitationally destabilize the planetary systems of stars, so the probability of finding an inhabited planet in them becomes extremely small, the authors summarize.

The study is published in the journal Astrophysical Journal.