The chances of your appearance were not so small 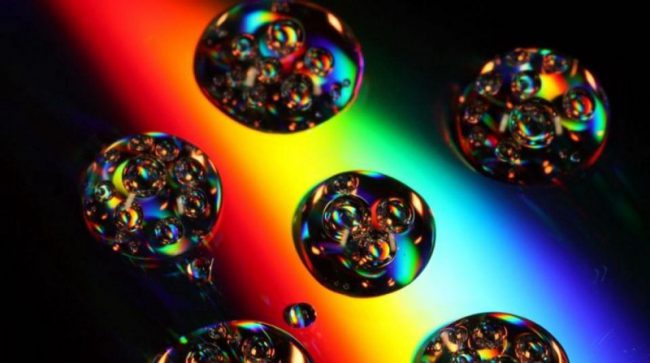 In order for you to exist, a lot of incredible events had to unfold in a certain way. The right ovum and sperm were to meet to create you with a certain DNA sequence, and breathe life into you; One spermatozoon has a 1 chance to 250,000,000. This was to happen every time in continuous succession for millions of generations of your ancestors, leaving far back in times when they were not even human or hominid. And other unlikely events had to happen too: life had to take over the Earth, the Earth had to be formed as an inhabited planet with the right ingredients for life from the ashes of previous dead stars, the laws of physics had to provide the possibility of the appearance of life, and the universe itself had to unfold so, So that all this becomes possible.

Nevertheless, what we know about this chain of unlikely events occurring one by one is that none of the events had an infinitesimal probable. Each individual event, including:

– Mutations and meiosis in the DNA of each of your ancestors,
– Survival of each of them in the reproductive age,
– Search for the same partner with whom you can conceive the next generation of your ancestors,
– The creation of a correct planet with a correct history of extinctions, like ours,
– The formation of stars and galaxies in the Milky Way, in order to create conditions for the appearance of the Earth,
– The definition of the laws of nature that will allow us to get,
– The very appearance of our universe from the great nothingness

– all this had certain chances. Even the appearance of our universe from the multiverse has a certain, but not infinitely small, probability. 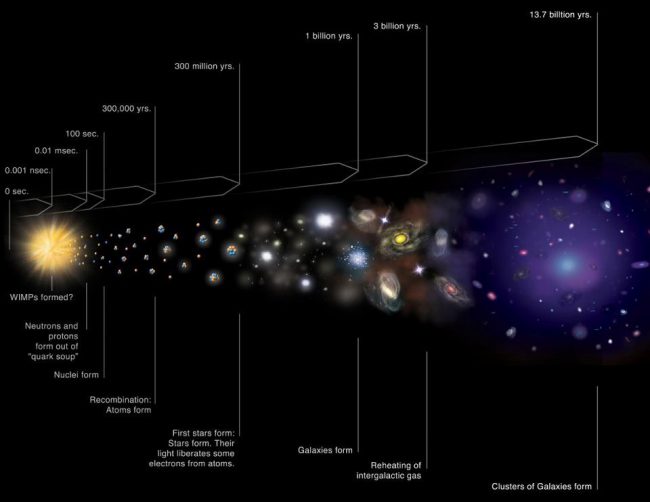 “How do we know this?” – you ask. It’s not physics that answers this question, but a more fundamental theorem about probability itself: the Bayes theorem. This mathematical idea is deceptively simple, but its consequences are extremely complex. The Bayes theorem itself is simply a rule that calls you the probability of the truth of something, given the knowledge of the conditions associated with what you are trying to measure. For example, perhaps you are now hungry, and perhaps not, and the only related factor is the time of day. If you know what time of day and at what time of day you usually want to eat, you can accurately determine the probability that you will be hungry now, at any rate with greater probability than if you did not know the time of day. Bayes’ theorem tells you about this and much more. 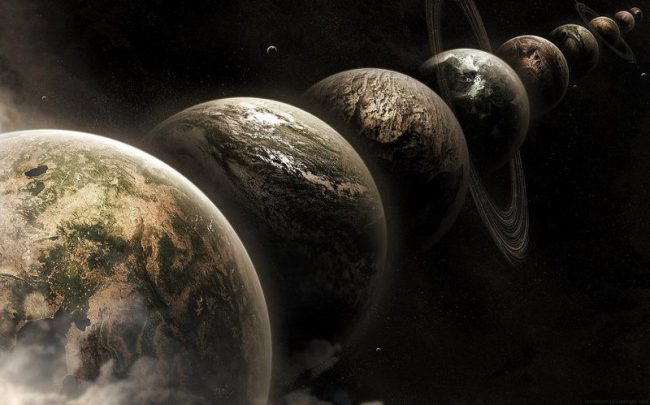 B) and divided by the probability that B is true (regardless of A).

But there is a funny and, importantly, an underestimated consequence of Bayes’ theorem, which can tell you something important about each of these steps: the probability that one of them will happen can not be infinitely small. If you want to create our Universe with our laws of physics, our local group, our Sun, our Earth, all of us, considering all the conditions that preceded the Big Bang, the probability can be very small, but not infinitely small. If it were such, our model of conditions that existed before the Big Bang could be immediately eliminated, without the need to collect data or perform measurements. 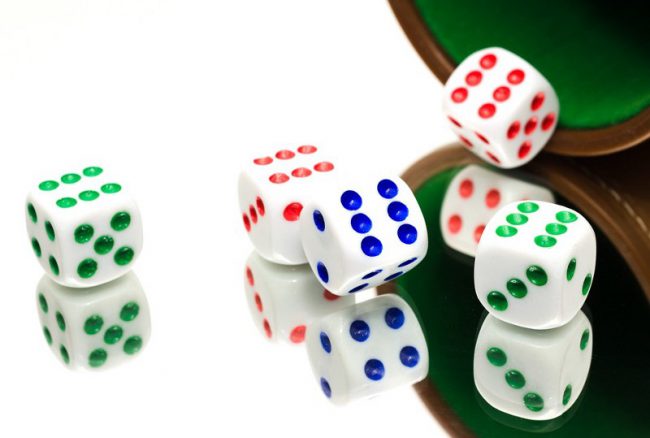 s in the 20th century quantum mechanics taught us. Only an act of observation, interaction, measurement, or any other determination of the state of the system, plunges the system into a certain state. With each measurement that we make, we can be sure that the result of our experiment, albeit unlikely, will have a finite and non-zero probability of occurrence.

Scientists often argue about cosmic inflation, the model of the origin of the universe, while some argue that the main problem of inflation is that it gives an infinite number of possible outcomes that are equally probable. But if this were so and the chances that we will get our universe, would be infinitesimal, then this model would have to be deleted immediately. If there were an infinite number of other possible outcomes that would occur all the time, we would not have got our own universe in any way.

This is true for all types of probabilities. So the next time that something improbable happens, remember that no matter how unlikely, the likelihood that it will happen is not infinitely small. Our existence rejects this possibility with one fact.