The Chelyabinsk meteorite could have ricocheted from another celestial body 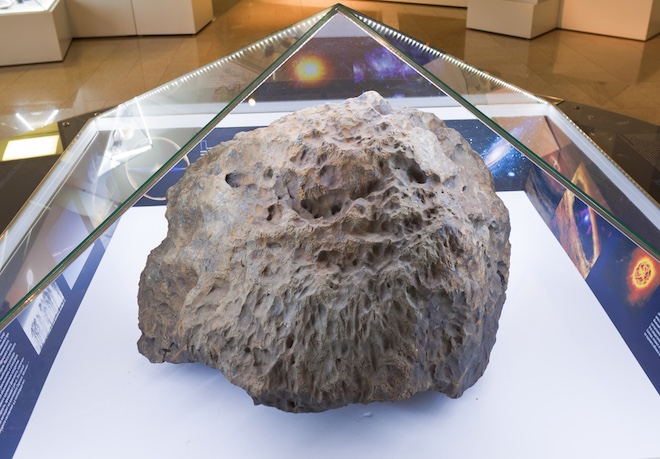 Chelyabinsk meteorite could have ricocheted from the other heavenly bodies.

The famous Chelyabinsk meteorite which exploded in the southern Urals more than 3 years ago, continue to explore Russian scientists. After examining the surviving parts of a space object, a researcher from Novosibirsk Viktor Sharygin stated that the version that hit the Ground a meteorite collided with similar body. In favor of the hypothesis sharygina speaks a strange form of melting of the Ural meteorite. So cobblestone could melt, faced with another space object or passing in the vicinity of the Sun. Traces of melting in the meteorite “Chelyabinsk” definitely came before cosmovision entered the atmosphere of our planet. The version of collision with another asteroid, scientists seem more likely.

The morning of 15 February 2013 Chelyabinsk will be remembered forever. A meteorite weighing 12 tonnes and with a diameter of 17-20 meters swept through the Earth’s atmosphere at a speed of 19 km/s.

The shock wave from the explosion of a meteorite smashed Windows 7 thousands of buildings in Chelyabinsk. More than 1.6 thousand people were treated in health facilities with shrapnel wounds. Economic losses from impact of a meteorite exceeded 1 billion rubles