The Chinese have launched a telescope to study black holes 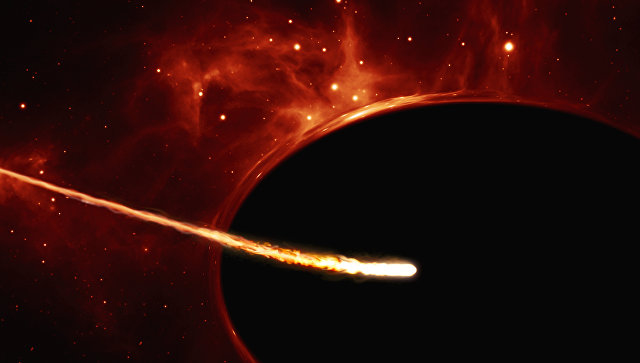 The telescope was put into orbit 550 kilometers above the Earth with the help of the “Great March-4B” launch vehicle, which was launched at 11.00 local time from the Jiuyuan Cosmodrome in the Gobi Desert.

Earlier, the main research associate of the telescope at the Chinese Academy of Sciences Zhang Shuangnan said that the space telescope has unique capabilities to observe high-energy space objects, such as black holes and neutron stars. Chinese scientists hope with his help to unravel such mysteries as the evolution of black holes and strong magnetic fields of neutron stars.

According to the scientist, the Chinese space telescope, in comparison with other foreign X-ray satellites, has a greater detection zone, a wider range of energies and a field of view. The HXMT will operate over a wide energy range of 1-250 keV and will be able to perform tasks that previously required the presence of several satellites.