The Chinese managed to launch a cold atomic clock in space 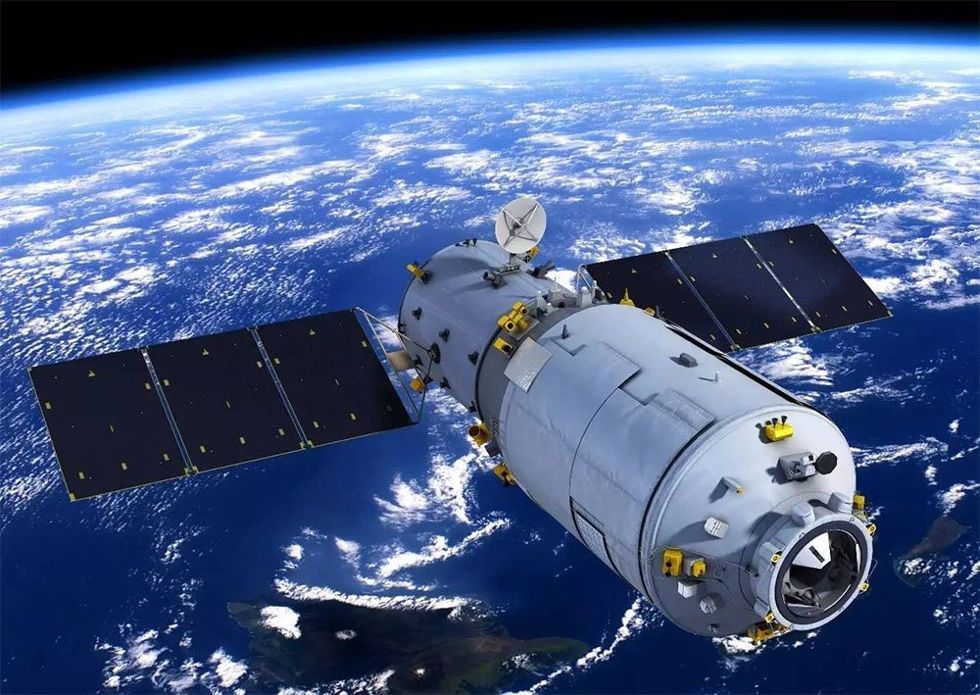 Scientists from the Shanghai Institute of Optics and Precision Mechanics have published a report that describes the successful launch of the most accurate atomic clocks that have been developed to date.

Knowing the exact time is very important. This helps you get up on time in the morning and even coordinates the operation of GPS systems. If everything is done correctly, it can even be used for traveling in open space.

However, the definition of time is also a serious technical problem. Every couple of hours in the world has its own inaccuracies. Over time, even in the most advanced hours, fractions of a second are lost. Atomic clocks that measure time by observing ultrasonic oscillations of individual atoms are also not ideal, and that is why scientists are constantly working to create more accurate instruments. Now, for the first time in history, a team of researchers from China has managed to make one of the most accurate technologies work in space.

In a report published July 24 in the journal Nature Communications, a team of scientists from the Shanghai Institute of Optics and Precision Mechanics at the Chinese Academy of Sciences officially announced the successful operation of a cold atomic clock that spent 15 months in orbit at the Tiangong-2 station.

Cold atomic clocks, in which atoms are cooled by the laser to near absolute zero before measuring their oscillations, can be even more accurate than terrestrial, since at very low temperatures this atomic “ticking” is more consistent. It is very difficult to cool atoms to such temperatures, even on Earth, not to mention the limitations associated with the spacecraft.

Principle and structure of the space cold atomic clock / Shanghai Institute of Optics and Fine Mechanics, Chinese Academy of Sciences

Cold atomic clocks measure the vibrations of atoms during the free fall of the latter, as long as they do not interact with anything. On Earth, the atoms have to constantly “toss”, so that they are in free fall and fall into the field of view of the sensor. Scientists managed to cool atoms to ultra-low temperatures during free fall. However, they needed to send the experiment into the air so that it could fall.

“In this way, microgravity conditions can be achieved, which can last from a few seconds (falling from the tower, parabolic flight) to several minutes (sounding rocket),” the report says.

Researchers write that making such a device to work in orbit is difficult as it should be much less than its similarity on Earth, to pass safety tests to launch space, to work in microgravity and to be protected from cosmic radiation. All this must be done without quantum physicists at hand, which could make a difference if something suddenly goes wrong.

Nevertheless, cosmic cold atomic clocks have their advantages, according to studies. Most importantly, they provide the best conditions for studying atomic oscillations. In microgravity, an atom can remain in one place much longer than under terrestrial conditions, due to which it is possible to devote more time to measuring its properties.

According to an article published in 2017 in the journal Science, researchers from the European Space Agency (ESA) said that the cold atomic clock on the “Tiangong-2” was not as accurate as it could be. However, the ESA clock is theoretically more accurate – so far and have not gone into space due to frequent malfunctions.