The Chinese presented the largest model of the universe 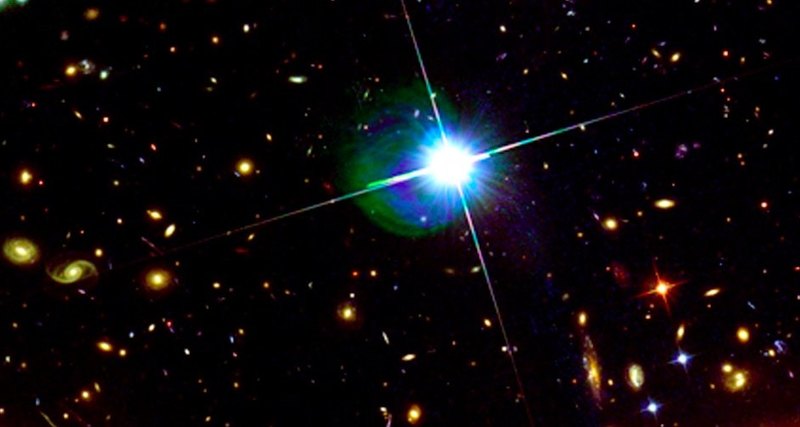 The new simulation contains 10 trillion particles and simulates the first few million years of the history of our universe.

Such simulations are important, as it is sufficient to reveal all the details of the early stages of the universe, based solely on observations. Such models help scientists make new discoveries, and the better such simulations, the better the discoveries.

But complex simulations are not easy. The more particles in them, the more years they display, the more computing power is needed.

The model from TaihuLight is five times larger than any existing model of the universe, and it has not yet been fully created. “We are just warming up,” says one of the authors of the study, Wang Xiao. “We still have a long way to go before the goal that we really want to achieve.”

The problem is that although in the simulation and a lot of particles, it functioned only a couple of million years, well, or an hour in real time, that is, did not even reach the formation of the first galaxies.

Researchers, naturally, plan to launch more lengthy simulations, and China is going to build a computer even more, which will perform ten times more calculations than TaihuLight. When this new computer is finished, who knows what secrets of the universe it will open.