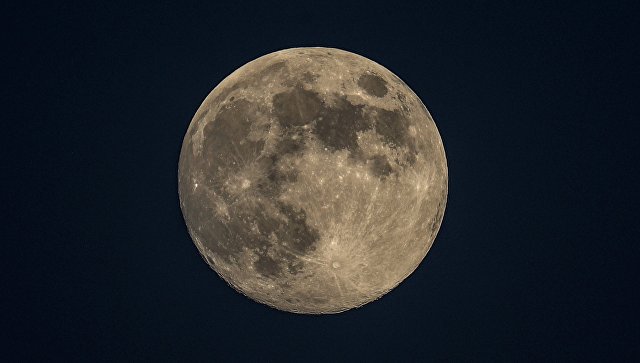 Chinese relay satellite “Quetziao” (“Sorochy Bridge”) on Thursday successfully reached the Lagrange point L2 on the reverse side of the Moon, becoming the world’s first satellite operating in this halo-orbit, the National Space Administration of China said.

The “Quetziao” satellite retriever for the “Chang’e-4” lunar mission was launched on May 21 of the “Xichang” cosmodrome in the south-west of China.

On June 14, at 11.06 (06.06 Moscow time – ED.), The satellite relay of the lunar mission “Chang’e-4” successfully reached the Lagrange point L2, located 65 thousand kilometers from the moon, becoming the first satellite in the world operating in the halo-orbit near the point Lagrange L2, “- said in a statement by the Chinese space department.

The launch of the research vehicle Chang’e-4, which should make a soft landing on the far side of the moon, is scheduled for the second half of this year. Direct communication with the underside of the Moon is impossible, therefore, the “Quetziao” satellite retransmitter will be responsible for transmitting signals between the Earth and the Chang’e-4 apparatus.

The Chinese moon probing program Chang’e includes three stages: a fly around the Earth satellite (Chang’e-1 and Chang-2), landing on the Moon (Chang’e-3 and Chang-4) and returning from Moon to Earth (“Chang’e-5” and “Chang’e-6”). The first stage of the program has already been successfully completed. Currently, the second stage is being implemented.