The Chinese will launch a man into space in a balloon 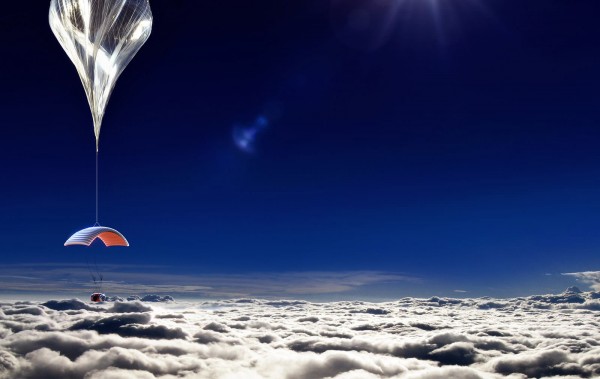 Media reported a new breakthrough in China’s space technology. Experts of China announced their intentions to launch a human into space in a balloon and return to Earth using a parachute.

A new method of delivering humans into space and return back developed Chinese scientists. According to the latest figures published in the media, in a short time three those wishing to travel to outer space in a balloon, and you return to Earth thanks to the technology, reminiscent of a parachute descent. Start with such unusual expedition planned for the near future with a new spaceport on Hainan island. The developer of the newest technologies is a company JHY Space Technology (Space Vision).

The company reported that all volunteers will be dressed in special costumes, which are slightly different from the usual space suits. New space suit-parachute equipped with air-ground communications, radar, and communication systems and video surveillance. It is reported that already found three volunteers who were the first to experience the new development. The cost of such a send up into space would amount to about 77 thousand dollars per person.