The clear shot of alpha Centauri 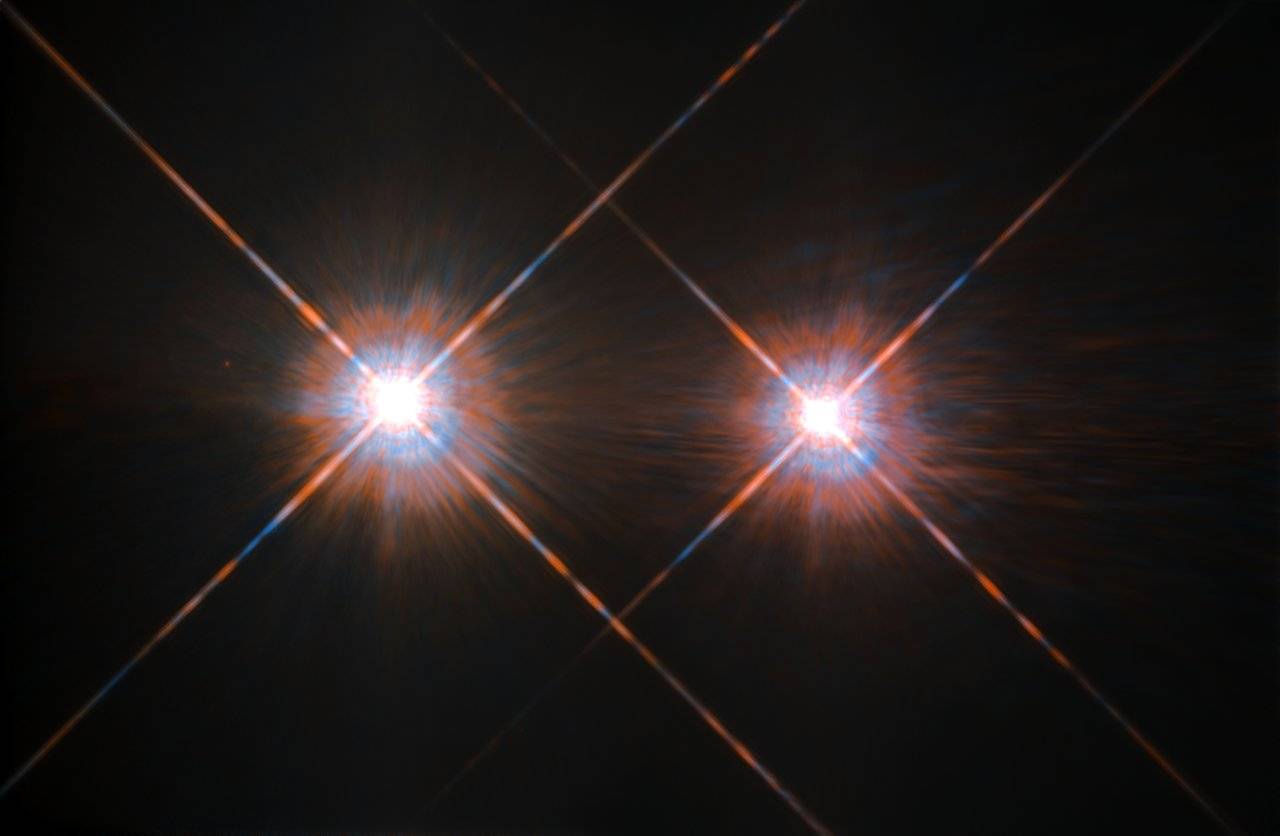 Mankind has repeatedly received high-quality photos of alpha Centauri. Now, scientists with the Hubble telescope made the most accurate picture. Photo posted on the official website of the telescope. The picture was taken by the WFPC2 camera installed on Board the vehicle. Some have compared the two components of a double star, with lights glowing in the night. It is reported that the resulting photos can be useful, if we talk about the rating scale of a star system.

The Hubble space telescope is a joint project of NASA and EKA (European space Agency). It was launched in 1990. Over the years, thanks to the telescope we received over one million images of celestial objects, including numerous stars, nebulae, galaxies, and planets. In the future, the Hubble will be replaced by a new telescope, the James Webb.

We will remind, recently the whole world has heard the news that near Proximi Centauri was discovered planet Proxima Centauri b, which may be life. It is believed that the exoplanet may be the oceans. However, a significant barrier for the emergence and evolution of life are x-ray flares of Proxima Centauri. Skeptical thesis of viable planet and a Russian scientist Leonid ksanfomaliti. He, in particular, focuses on the instability of its home star. To finally answer all the questions in the future will help the project Starshot Breakthrough, suggesting the launch to alpha Centauri fleet of miniature satellites.