The coldest place on Mars 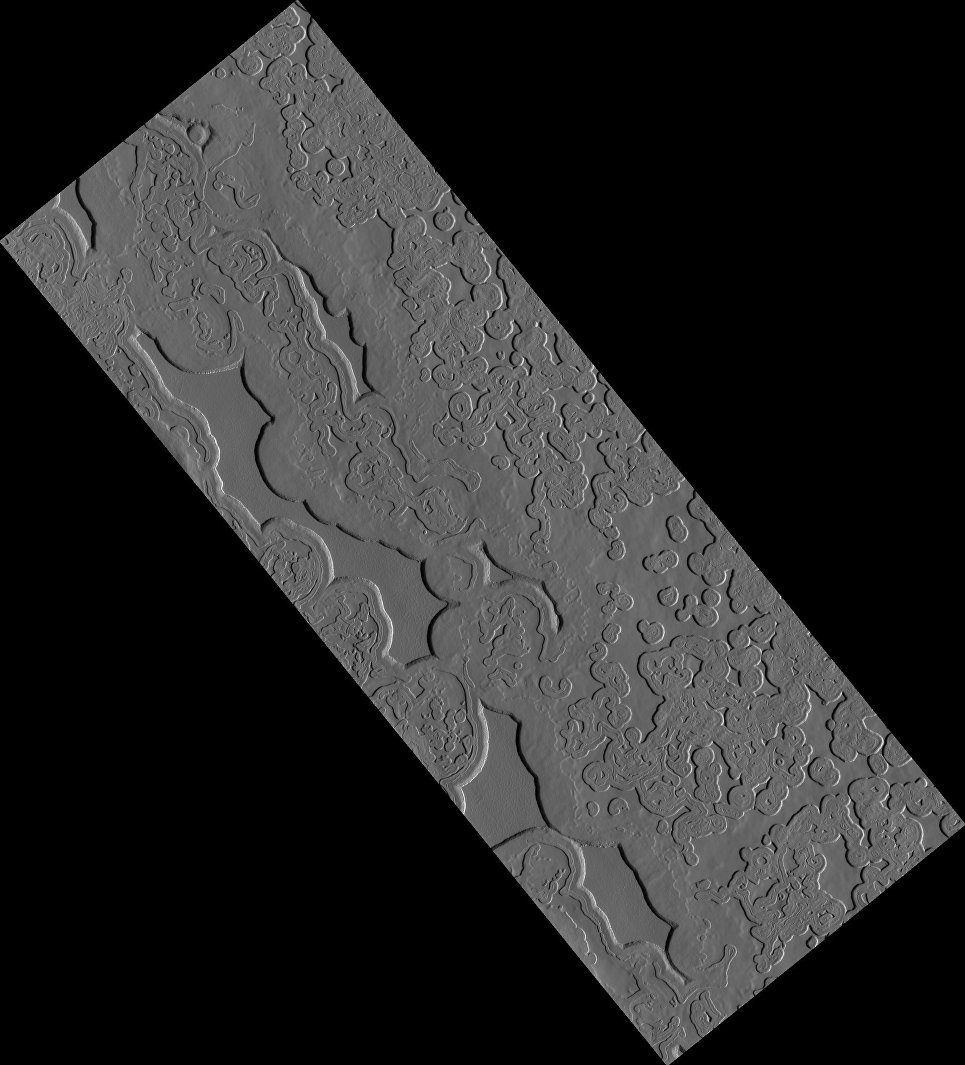 The coldest place on Mars shown in the photo. The South pole “the red planet” published on the official website of NASA.

The photo shows the polar cap, which was formed due to the build-up of dry ice (carbon dioxide). It arises from carbon dioxide, which in winter falls from the atmosphere in the form of snow. In the cold temperature in this part of the planet can reach minus 130 degrees Celsius.

Photo was taken with the high resolution camera HiRISE, installed on the Orbiter MRO.