The colonization of Mars: one way Ticket 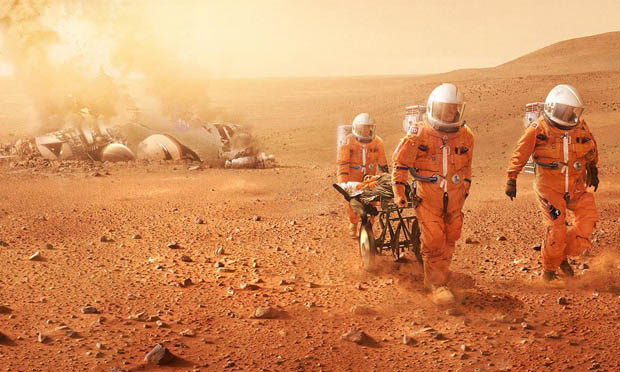 Businessman and founder of the American company SpaceX Elon Musk has likened the planned beginning of the colonization of Mars exploration of North America by the British. He also spoke about the first death row this mission.

The entrepreneur believes that Mars exploration will be willing, because “the same as with the English colonies, there are always people that want to be pioneers.” Musk said that colonization will surely be a “difficult, risky and dangerous”.

“It’s dangerous and probably people will die, and they will be warned about it. And then they will pave the way and ultimately make safe the road to Mars and the stay on this planet. But this is the distant future”, — said the businessman.

Musk called the goal of sending a man to the Red planet. “This is necessary for the architecture that would create a self-contained city on Mars and survive multiple planetary species,” he said.

The businessman has confirmed his intention to send in 2018 to Mars unmanned mission on the ship the Dragon V2. After that the businessman plans to send to the Red planet the spacecraft every 26 months: two missions in the year 2020, one in 2022, and probably a manned mission two years later with the achievement of Mars in 2025. The launches are planned to develop the launch vehicle, the Falcon Heavy, a launch in 2022 is expected to make with a Mars Colonial Transporter. The first flight of Falcon Heavy is scheduled for autumn 2016.

Musk is the founder of companies SpaceX (manufactures rockets and space ships) and Tesla Motors (creates electric vehicles) and initiated the project Hyperloop (hybrid transport system of vacuum trains and Maglev). He also participated in the creation of companies, PayPal’s electronic payments) and SolarCity (solar power). Firm SpaceX has received a NASA contract to deliver astronauts to the ISS. By 2025, the businessman promised to send the first man on Mars.