The colonizers of Mars can be genetically modified people 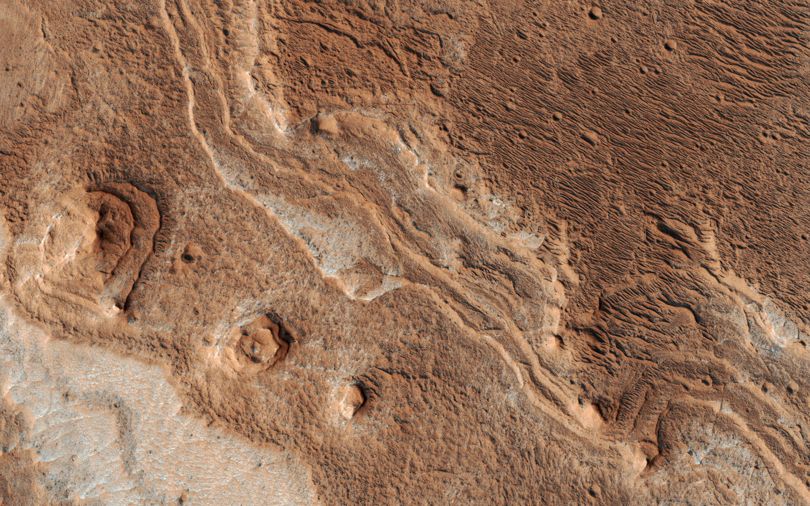 For the success of the project of colonization of Mars, genetically modified people, capable of resisting the effects of cosmic radiation, may be required. And although to the first, and to the second is still far away, research is conducted in both directions.

Ilon Mask dreams of populated Mars. But before his dreams can be realized in reality and the first city with a million population appears on the Red Planet, humanity will need the first group of colonizers-pioneers. And these pioneers will have to have one very important genetic feature – the resistance of radiation. We do not know much about the characteristics of the human body and animals to resist radioactive radiation, but nevertheless we know that it exists. Currently, scientists are conducting research aimed at understanding how much radiation is able to withstand the body of cancer patients. But once this feature of the body can be an important factor in the selection of candidates for flights to other planets.

Norman Kleiman from Columbia University, who studies the effect of radiation on the human body, believes that in the future science will be able to offer editing of the genome of future cosmonauts so that they can better endure harsh flight conditions, and not only the impact of radiation.

“With the help of gene-editing technologies, people can create a new type of internal, new type of biological protection for astronauts participating in long-term missions that will act along with physical, electrical and pharmacological methods of protection,” said Professor Christopher Mason of Vale Cornell College.

Lenses of the eye – one of the most sensitive parts of the body, subject to radiation. Victims of atomic bombings or catastrophes at nuclear power plants often develop a so-called radiation cataract. What exactly causes it, it is not clear, but scientists suggest that this is the consequences of DNA damage. Last year, Clayman and colleagues from the Netherlands Cancer Institute discovered a biological “radioprotector” – a special class of molecules that, even in small doses, are much more effective than anything else that has been used before, cope with radiation. Nevertheless, notes Kleiman, his work is in its infancy, and many other studies are required that will allow us to better understand why some people are more exposed to radiation than others.

If people with increased radiation resistance go to Mars, they will be in such harsh conditions that over time the ability can develop and intensify, Mason believes. In addition, because of the reduced gravity, their bones may become less dense, and they will be able to adapt to other differences in the earth and the atmosphere of the planets. However, how long will these changes take – several years, decades, centuries – it is impossible to say now.

In addition to medical and technical problems, the construction of a colony on Mars will certainly face social and political difficulties. Some fear that it is likely that people will destroy all traces of the once existing life on the planet, and this threat can cause a new wave of ecoterrorism. Others say that there is as yet no space legislation that would regulate the legitimacy of the actions of private companies and individual states in developing resources outside the Earth. Despite all this, there are people who consider the colonization of other planets not just a necessary step for humanity, but vital.