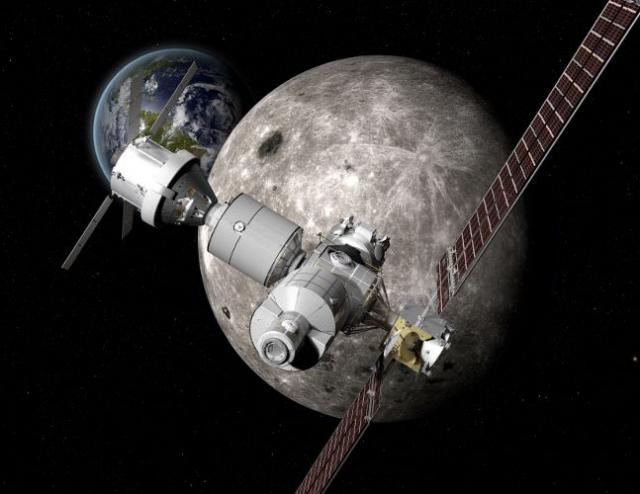 Boeing showed images of the future space station, which is planned to be built in the Moon’s orbit, and a spacecraft that will go to study Mars. According to the company’s representatives, the technologies allow the construction of these devices to begin in three years.

Station Deep Space Gateway, according to the plan of experts Boeing, will be located between the Earth and the Moon. This station will become an important platform for developing technologies for the further development of outer space by man. Deep Space Gateway will also serve as a staging post for astronauts who will be sent to Mars and the Moon. The components of the station are to be delivered to space by the Space Launch System. The station will be equipped with an electric propulsion system Solar Electric Propulsion (SEP), developed at NASA. 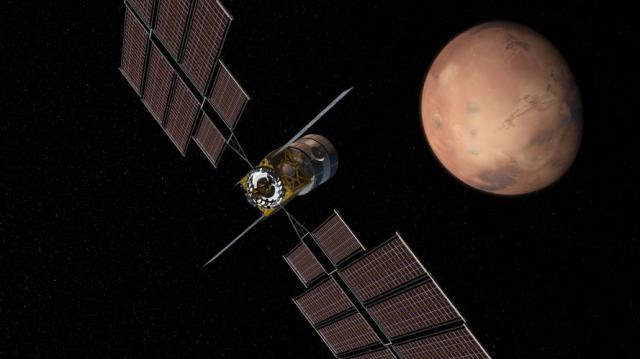 The station will allow to make docking with the space vehicle Deep Space Transport, which will deliver people to Mars. It is assumed that this ship will be able to protect the astronauts in it from solar radiation.

Deep Space Transport will have a lander to explore the surface of Mars.

Development of Deep Space Gateway and Deep Space Transport is carried out within the framework of the NextSTEP program, in addition to Boeing, five more companies are participating.