The competition for the resources of Mars will lead to war 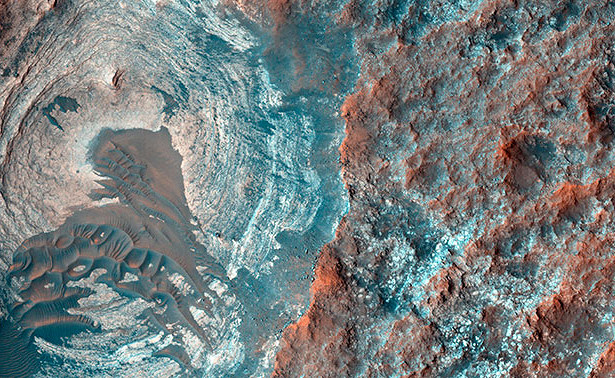 A hundred years later, we are fighting for the resources of the Red Planet. It is reported that Mars is rich in sulfur, calcium, aluminum, magnesium, sodium, iron and other minerals. And when they are extracted, they care about ecology very much – the planet does not have a biosphere. In addition, gravity on Mars is 60 percent lower. And also on the planet there are no restrictions in the use of thermonuclear charges for the opening of ore bodies.

As Life.ru writes, the leading world powers are already nurturing plans for the colonization of the Red Planet.

Previously, scientists said that Darwin’s theory is erroneous – people did not come from monkeys, but from Martians. So experts from the project on the search for extraterrestrial civilizations SETI consider. In their view, billions of years ago, Mars collided with an asteroid, and life on the planet died. However, the microscopic particles of biological life reach the Earth, thanks to which life has arisen here.