The conjunction of Venus and Jupiter occurred this morning 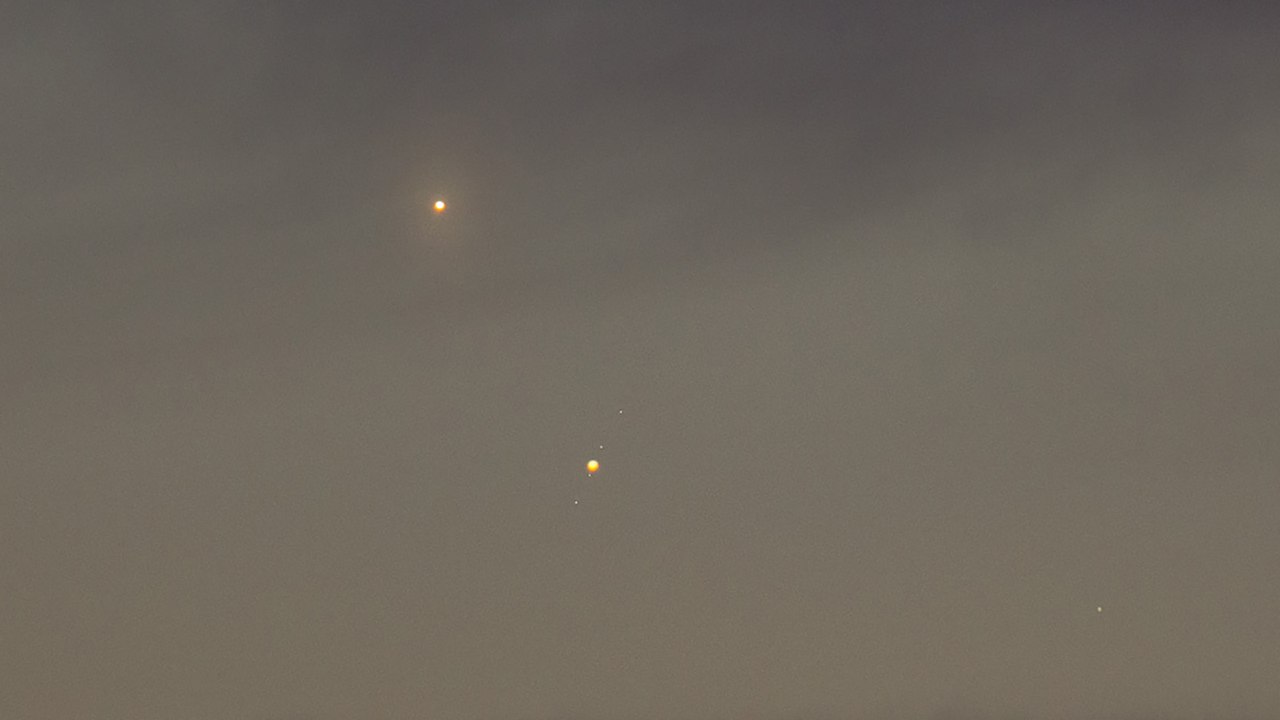 One of the main astronomical events of 2017 took place this morning on November 13, when two brightest planets – Venus and Jupiter – joined the sky.

Venus, which reigned in the pre-dawn sky over half a year, is now rapidly approaching the Sun. Every morning it goes back ever after. Towards it moves Jupiter, which now, on the contrary, moves away from the Sun in the sky. So the two brightest heavenly bodies after the Sun and the Moon were on one part of the sky.