The consequences of the fall of the asteroid on Earth 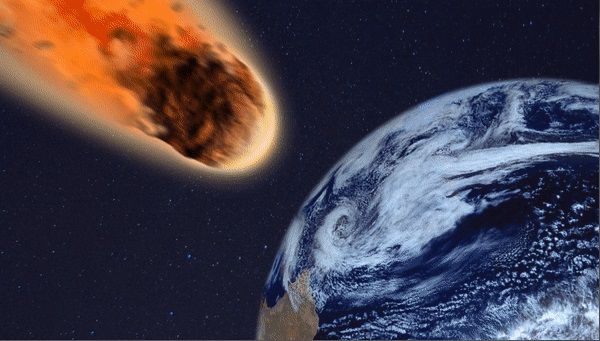 Modern scientists fear the impact of a celestial body on the Earth, which can change the atmosphere of our planet for several millennia, change its surface and provoke global natural disasters.

For example, the impact of a celestial body with a diameter of not more than 100 meters with a kinetic energy not exceeding 100 megatons will result in earthquakes, tsunamis and fires.

In total, researchers of the Institute of Astronomy of the Russian Academy of Sciences revealed eight factors of damage, which entail the interaction of a space object with the surface and atmosphere of the Earth.