The core of Mercury was hard 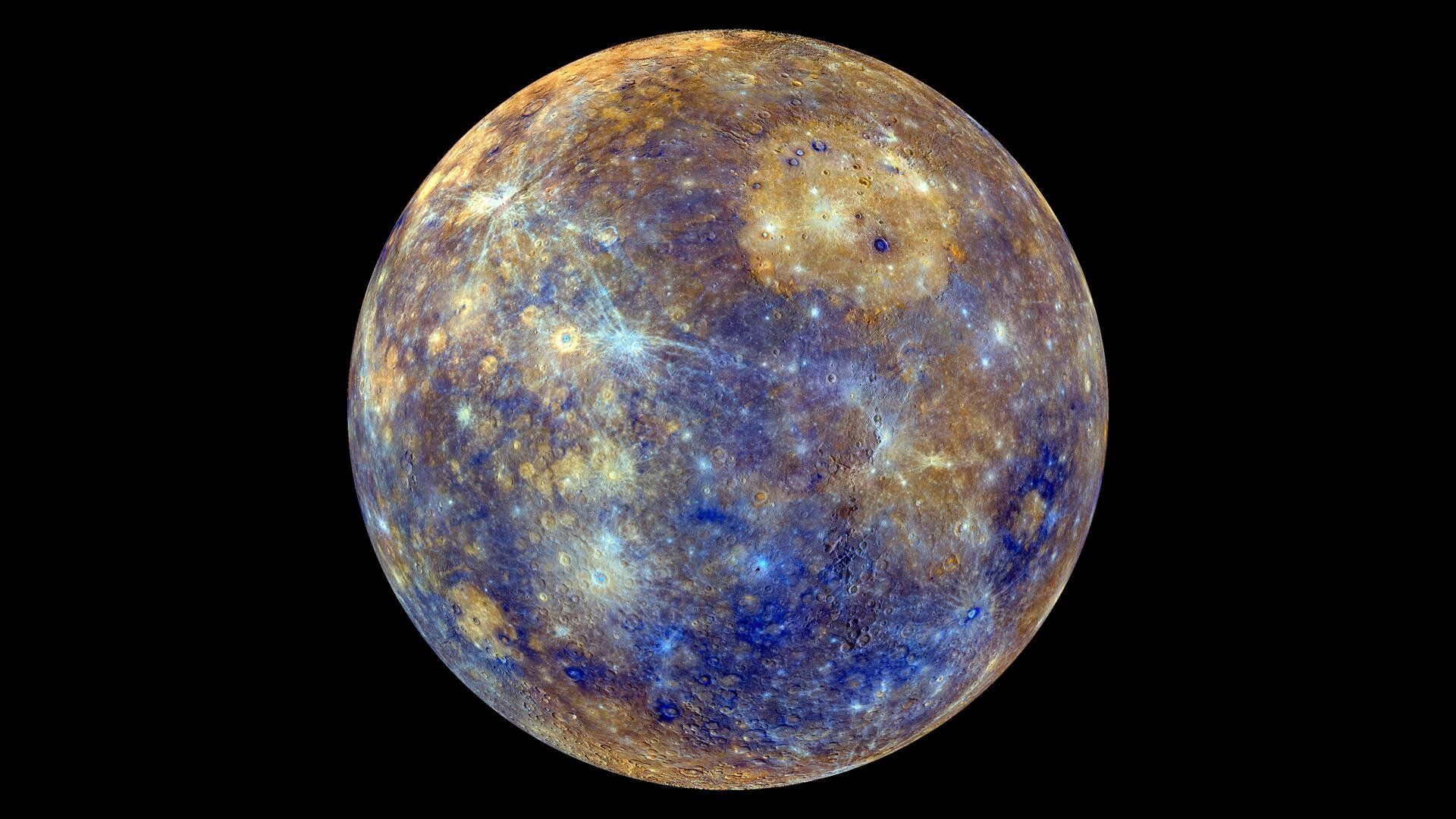 Planetologists have long known that the Earth and Mercury have metal cores. The core of Mercury occupies approximately 85% of the total volume of the planet. The outer core of the planet consists of liquid metal, but now it has become clear that the inner core is solid.

A team of scientists from the Goddard Space Flight Center, Massachusetts Institute of Technology, Sapienza University, University of Case, Western Reserve Region, and Columbia University found evidence that Mercury’s inner core is solid and almost the same size as Earth’s inner core. An article about the study was published in the journal Geophysical Research Letters.

“The insides of Mercury are still active due to the molten core, which feeds the planet’s weak magnetic field compared to that of the earth,” says Dr. Antonio Genova of Sapienza University. – The inner part of Mercury has cooled faster than our planet. Mercury can help predict how the Earth’s magnetic field will change as the core cools. ”

To find out what constitutes the core of Mercury, Dr. Jenova and his colleagues had to, figuratively speaking, take a closer look at the planet. They used the radio observations of the MESSENGER mission to determine the gravitational anomalies (areas of local increase or decrease in mass) and the location of the axis of rotation of the first planet of the solar system, which allowed them to understand its orientation. 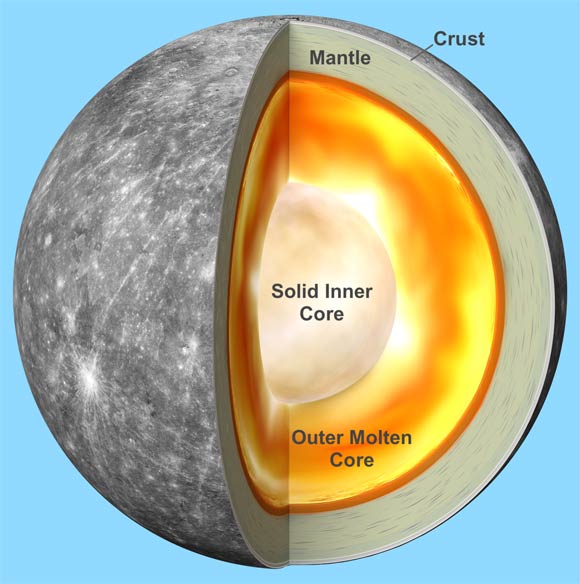 Each planet rotates on an axis, also known as a pole. Mercury rotates much slower than Earth: a day on the planet lasts 58 earthly. Scientists often use small variations in the rotation of an object to understand its internal structure.

In 2007, radar observations from the Earth showed that there are small changes in the rotation of Mercury – librations – which helped to find out that at least part of the planet’s core is liquid. However, observing only the rotational speed was not enough to conduct accurate studies of the composition of the inner core. The question of whether the liquid core could be hiding there could be answered by gravity.

“Gravity is a powerful tool for studying the insides of a planet, because it depends on the density of its structure,” says Dr. Sander Gussens from the Goddard Space Flight Center.

Scientists have entered the data MESSENGER in a computer program that allowed them to debug the parameters and find out what should be the internal composition of Mercury to match its rotation and the gravitational maneuvers of spacecraft.

“We had to combine information from different areas — geodesy, geochemistry, orbital mechanics, and gravity — to find out what is the internal structure of Mercury,” said Dr. Erwan Mazariko of the Goddard Space Flight Center.