The cosmic dust has ability to levitate 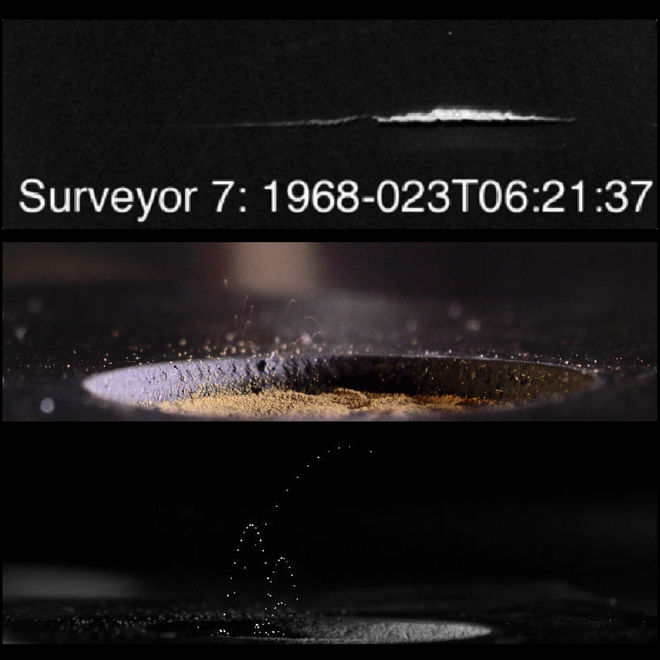 Scientists investigate a levitation of a cosmic dust on celestial bodies.
The new research conducted by scientists of NASA can explain how dust particles on the Moon “rise” slightly above a surface and levitate. And all this besides that there is no slightest wind in order that it has become possible.

In the recent research conducted in vitro Earth, scientists have found out that dust particles of the size of micron could “jump up” on several centimeters in height under the influence of ultra-violet radiation or plasma influence. This opening can help researchers to understand better how lunar dust is transported on long distances on the surface of our natural satellite, and also other celestial bodies.

“Proceeding from our experiment, we can assume that on the satellite of Earth of a particle of dust can rise by height about 10 centimeters. It can be caused by impact of solar wind”.

This electrostatic levitation of a cosmic dust can explain formation of “dust reservoirs” on an asteroid Eros and a comet 67P/Churyumova-Gerasimenko, and also to explain absolutely smooth surface on the ice Atlas of Saturn satellite.