The cosmos was “smeared” with toxic carbon matter 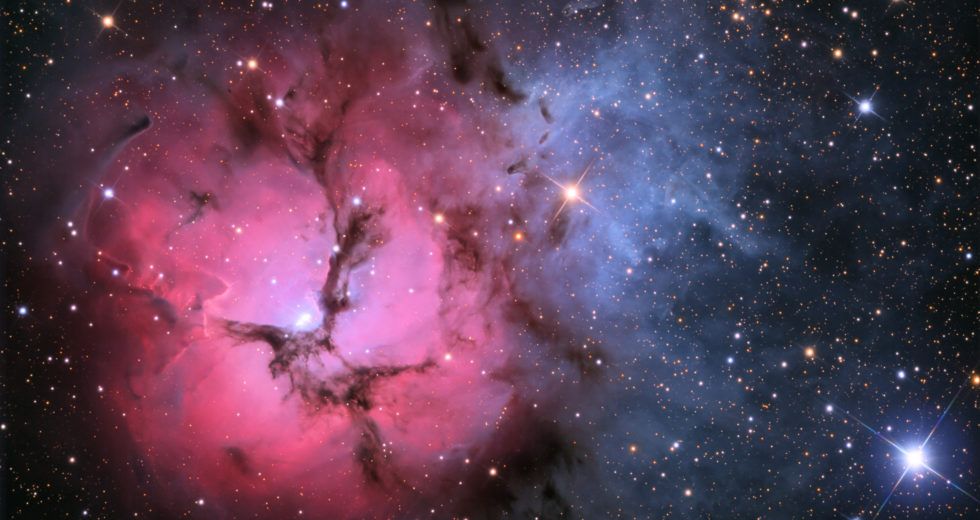 When people think about the cosmos, most often it seems to them a cold emptiness with some accumulations of dust and gas. They do not exactly think about space travel as swimming in a vat with interstellar “fat”. However, the latter is probably closer to the truth: in the course of the new study, scientists found that the universe is flying about 10 billion trillion trillion metric tons of carbon “lubricant”.

Measurements will help scientists refine the data on most of the carbon in space, and determine how much carbon is available to create organic compounds, that is, building blocks for life.

“It’s part of understanding the great life cycle of carbon,” says Professor Tim Schmidt of the University of New South Wales. – It is created inside the stars, passes through interstellar space and settles in new planetary systems – and eventually is a part of life. This is a component of a great story – the largest of all. ”

To recognize the lubricant and find out how much it is scattered over space, astronomers have created its artificial version in the laboratory and studied using spectroscopy (this technology measures how much light absorbs the substance at different wavelengths). In addition to clarifying its characteristics, the scientists found that the lubricant in general is very unpleasant.

“This cosmic grease is far from what you would have smeared on a piece of toast. It is dirty, most likely, toxic and is formed only in the medium of interstellar space, as well as in our laboratory, “Schmidt says.

Scientists hope not only to understand the life cycle of carbon in the universe, but also the role that this cosmic grease plays in interstellar dust, which is essentially a mixture of grease, soot and fine stone particles.

“Subsequently, we can better understand how dust particles stick together and form planets or even” fertilize “the planetary surfaces with components for the birth of life,” adds Helen Fraser from the Open University.