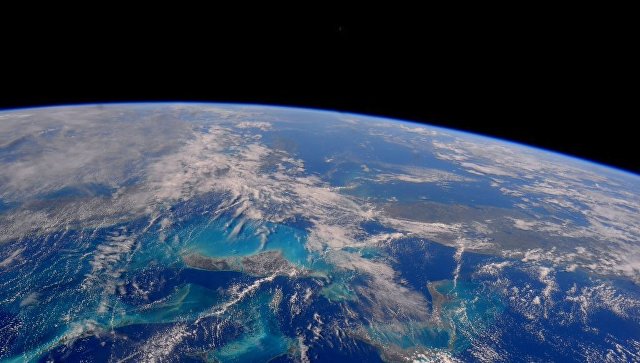 One of crew members of the Chinese piloted Shenchzhou-11 spaceship (“The sacred shuttle-11”) Chen Dong has declared that he didn’t see aliens yet, but “hopes for it”.

The Chinese Shenchzhou-11 ship has joined orbital laboratory
On Monday at 7:30 (2:30 Moscow time) China has carried out from the Jiuquan spaceport in the Gobi Desert start of the piloted Shenchzhou-11 spaceship with two crew members onboard. Start has been carried out by means of the carrier rocket “Chanchzhen-2F” (“A great campaign-2F”). The commander of a mission Jing Haipeng and his workmate Chen Dong is a part of crew. On October 19 “Shenchzhou-11” has joined space laboratory “Tyangun-2” (“The heavenly palace-2”), crew members have passed to the territory of the module.

Earlier it was reported that taykunavta (the name of astronauts accepted in China) will report on the life in an orbit not only in control center of flights, but also will act as peculiar correspondents of the Xinhua agency: will write texts for the agency, to send audio, video and photos for various services of Xinhua.

“One Chinese school student has asked a question whether I already saw aliens. For the present not, but I hope for it” — Chen Dong has written for the Xinhua agency.

He has also shared the health with readers of the agency, having noted that he “feels wonderfully”, and also has reported that he has already got used to feeling of zero gravity and derives from him “more and more pleasure”.

For Jing Haipenga it is already the third flight in space. For the first time he has gone to space on September 25, 2008. For Chen Dong it is the first flight in space. In an orbit, as expected, the crew will make medical, scientific and other experiments. In total they will stay in an orbit 33 days from which 30 — onboard “Tyangun-2”. After completion of the mission they by the Shenchzhou-11 ship will undock from laboratory and within a day will return to Earth.