The crown of a black hole shrank upon star absorption: a cosmic anomaly 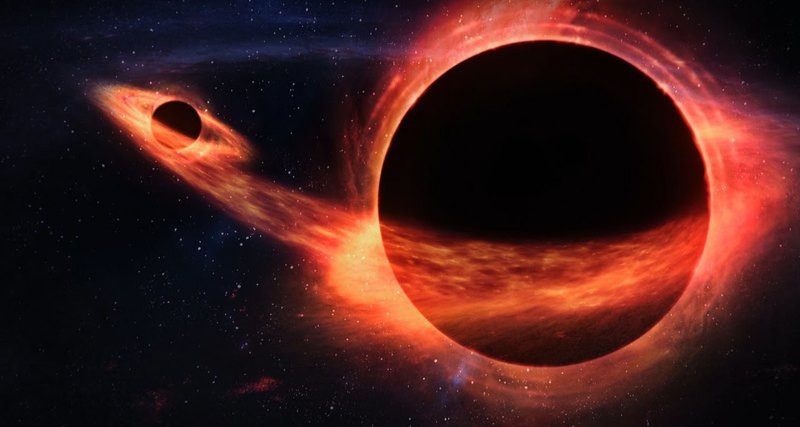 Astronomers for the first time saw how the huge crown of a black hole shrank to an insignificant ten kilometers – and this while devouring a real star itself!

In March 2018, the ISS instruments recorded a black hole at a distance of about 10,000 light years from Earth – it devoured a star. In itself, this is an interesting, but not anomalous phenomenon. But what happened next made astronomers and physicists wonder a lot: a superdense object, the boundaries of which cannot even leave light, began to … decrease.

According to the MIT blog, which responded to a recent article from Nature, the size of the crown of a black hole (that is, the particles surrounding it) turned into a faint semblance of itself as before. Initially, its width was comparable to the length of the state of Massachusetts, and in the end it shrank to ten kilometers. It should be borne in mind that this “space monster” in the compression process absorbed an incredible amount of red-hot stellar matter.

What happened? No one can answer. Astrophysicist Jack Steiner calls this event unprecedented — he says, “This is the first time we have received evidence that the crown is shrinking during a particular star absorption phase. By itself, she is very mysterious, and we have a poor understanding of what she is. ”