The curiosity mars rover is immobilized more than two weeks 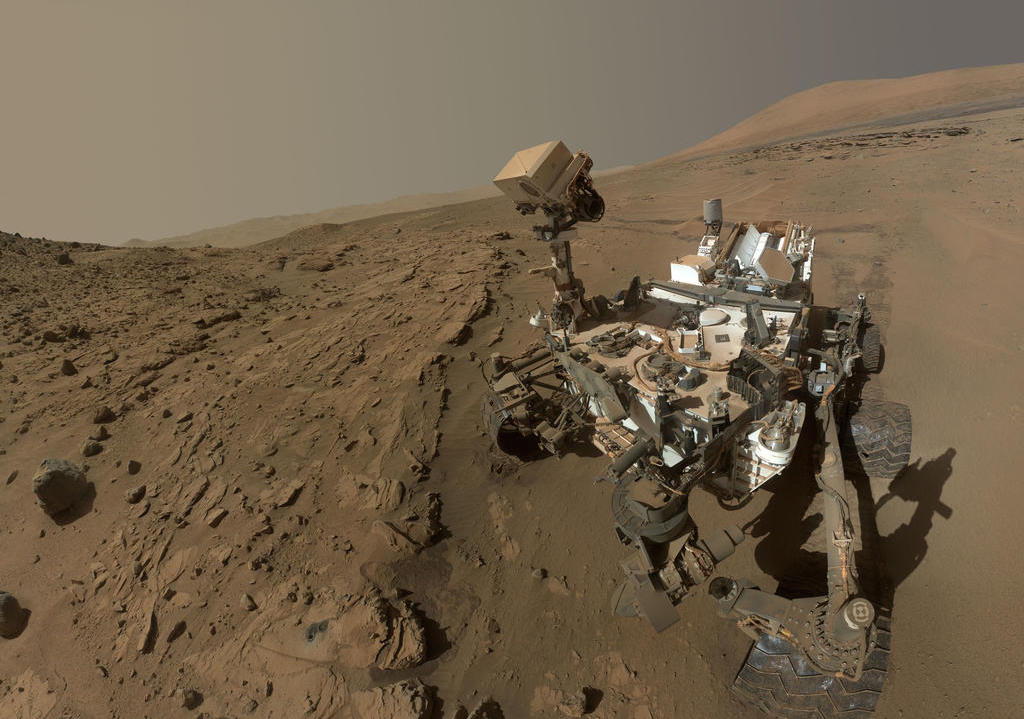 The NASA aerospace agency still tries to solve a problem with an idle drill of the curiosity mars rover which by this moment is more than two weeks without movement and doesn’t continue the climbing the Martian mountain of Sharp.

On December 1 scientists in Laboratory of jet propulsion noticed that the curiosity mars rover couldn’t execute the commands transferred to its computer on drilling. It was planned to carry out the seventh in his “career” drilling of a surface of Mars and to make the sixteenth hole in the Martian stone from the moment of its arrival on the Red planet in August, 2012. But as in system there was an unclear failure, rover was decided to enter into the hibernation mode until engineers began process of diagnostics and search of a problem.

The drill of curiosity bites into the Martian stones thanks to the combined algorithm of shock and rotary motions. Practically from the very beginning of the missions for drilling there was a problem with an algorithm of shock movements, but, despite it, objectives were all the same carried out. About a year ago curiosity faced other problem: the motor opening the camera for collected samples failed. 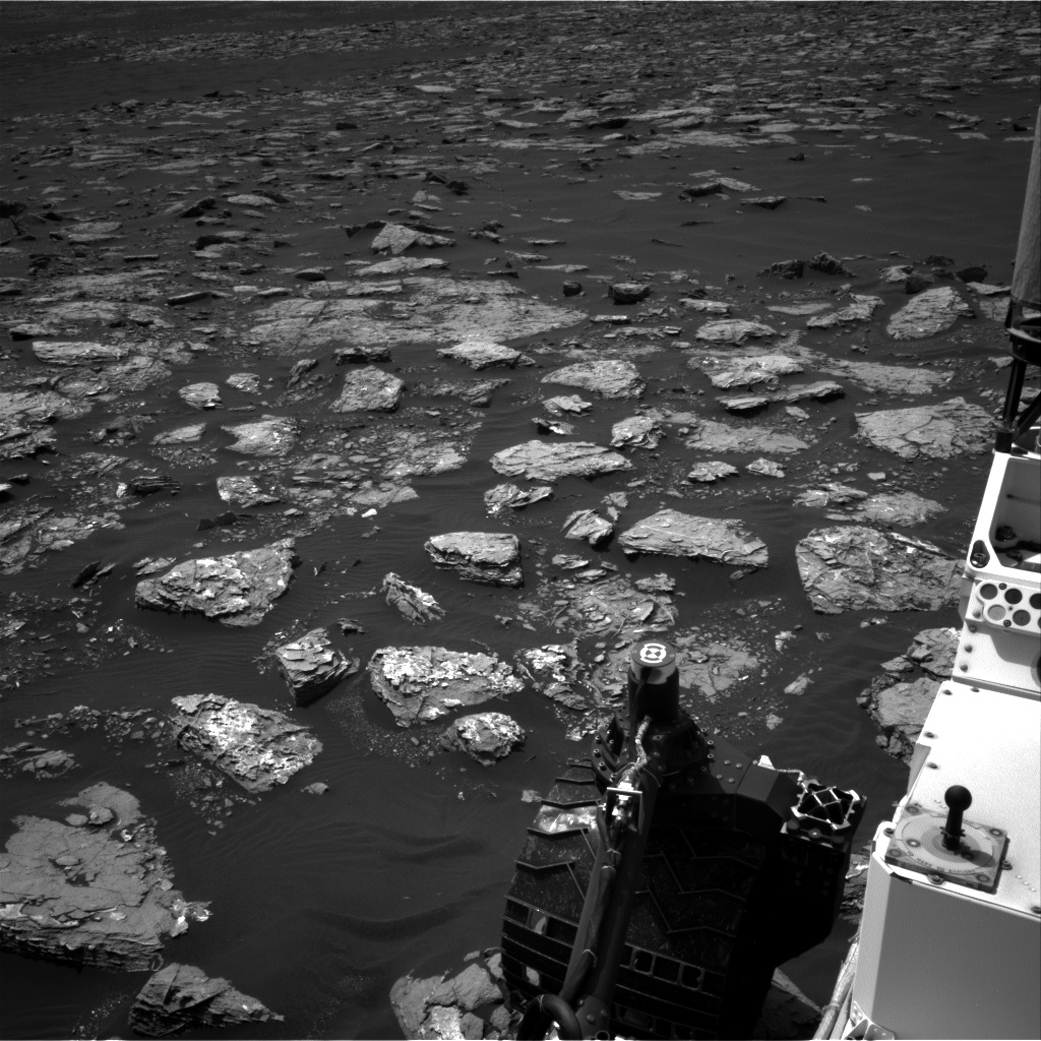 The picture taken by means of the navigation camera “curiosity” on December 2, every other day, when the drill refused to work

“The problem really was, however recently was solved” — one of participants of the curiosity program Ashvin Vasadava at a conference of American Geophysical Union which meeting took place last week told.

“However there was a new problem, apparently, connected with giving of the boring mechanism which moves a drill up and down” — Vasadava says.

Specialists assumed that the problem is concluded in the brake mechanism of a drill which failed on December 1.

“We consider that the problem is connected with the brake mechanism of a drill. By this moment we managed to achieve partial success in renewal of movement of the mechanism giving a drill” — Vasadava explains.

Despite the established reason, it isn’t absolutely clear yet when curiosity is able to return to execution of the service.

“All a few days ago we found out that the problem repeating. Therefore now we think how to recover operating capabilities of this problem giving mechanism” — Vasadava continues.

Let’s remind that a task of the curiosity mars rover is climbing Sharp’s mountain, the main central height of a crater of Gale. Scientists assume that this shock crater was the huge salty lake several billions years ago. In in advance chosen intervals the mars rover drills a crater surface for measurement of mineralogical structure and search of organic materials. At the moment rover is on a height Murray, rich clay.

“The similar decantation basin is the real chemical reactor. Here the whole reordering of various chemical elements is observed. One minerals decay, new appear. There is a redistribution of electrons. All these reactions on Earth lead to emergence and maintenance of life” — John Grotzinger, one more member of team of a mission of curiosity says.

It will be very offensive if the last curiosity task is interrupted as a result of silly breakage of a tiny drill. However in the presence of the car which operating time left already far beyond the expected service life and the closest mechanic is for several tens of millions of kilometers, even silly breakage can be the tragedy of universal scale.

“At least the rover “does not plan” to get stuck in clay. Already at least it is good” — the deputy head of a mission of “curiosity” Joy Crispus sums up.