The cyclone 10 high Everestov was seen on Jupiter 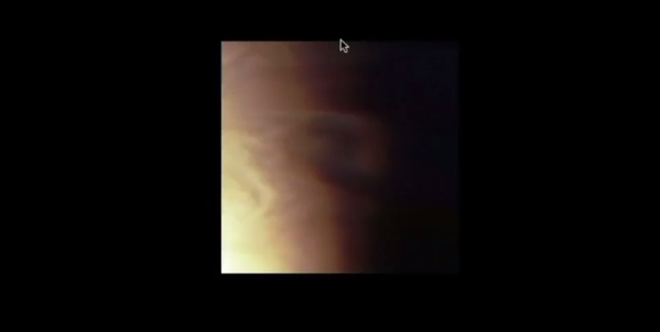 The cyclone has got to a lens of Juno on August 27, 2016 during the second approach of the device to Jupiter. It was succeeded to determine the sizes of an atmospheric phenomenon thanks to the shadows accurately visible in a picture. The orbit of the device passes through both poles of the gas giant. On a pole sunshine concern the surface of the planet and, facing the acting elements, create long shadows.

Due to rapprochement of Juno with Jupiter scientific it was succeeded to study thoroughly the atmosphere of the planet at a depth of 350 — 400 km. It has turned out that the cloud layer on Jupiter is three-dimensional, and cyclones keep the structure and in atmosphere depths. It is interesting that there is no analog of the well-known hexagon of Saturn on poles Jupiter.

The spacecraft which has received a name in honor of the spouse of ancient Roman god of Jupiter has begun the space travel on August 5, 2011. Juno was fixed by summer of 2016 in an orbit of Jupiter. Now the device has entered the safe mode because of unforeseen failure in work of his systems. 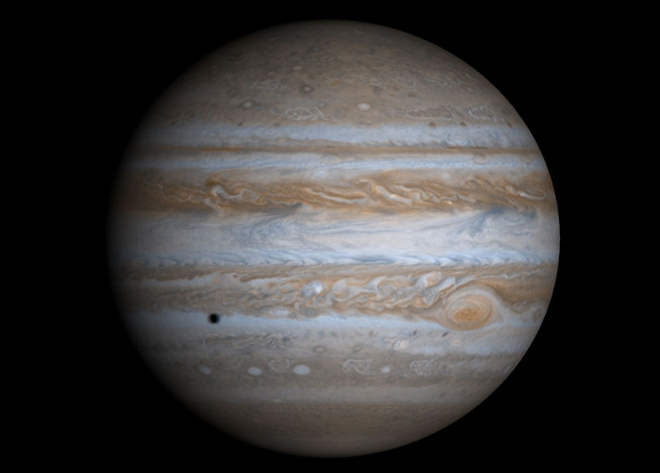