The Dawn probe will remain with Ceres forever 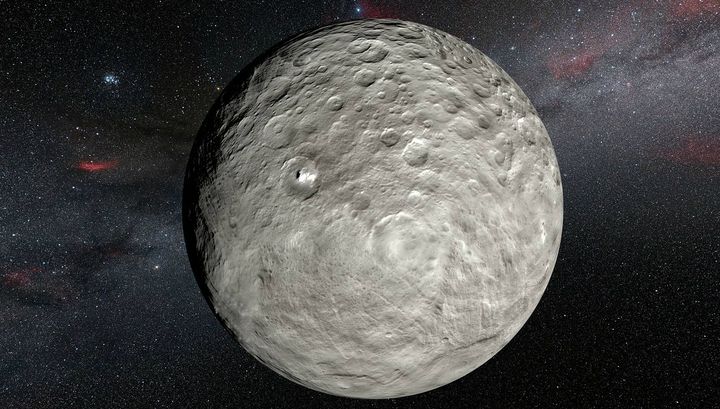 The length of time during which engineers are counting on the operability of the apparatus is nearing completion. And NASA specialists decided on his future fate. The probe will be led to a stable orbit around the asteroid, where it will remain. At the same time, scientists will not miss the opportunity to obtain the most detailed data: the altitude of the orbit will be only 200 kilometers above the surface. Previously, the minimum removal of the device from the surface of Ceres was 385 kilometers.

According to experts, the probe will remain operational at least until mid-2018. All this time he will collect and transmit to Earth data on Ceres. Among the priority tasks is the study of the chemical composition of the surface, on which, by the way, organic matter was discovered not so long ago, and “native”, rather than buried by meteorites. In particular, it is supposed to give more accurate estimates of the amount of ice in the bowels of a dwarf planet. And perhaps, it will be possible to solve the mystery of the mysterious bright spots on the surface of the asteroid. 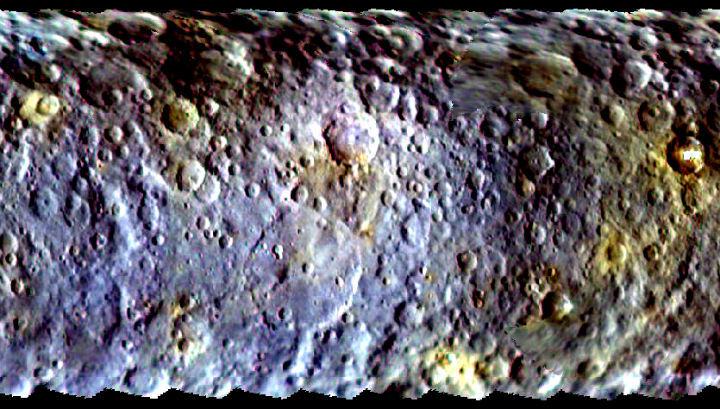 This scientist will be assisted by a gamma-ray detector and a neutron spectrometer that fix traces of the decay of radioactive isotopes in the soil of a dwarf planet. In addition, the geology of Ceres will be studied using an optical and infrared spectrometer (a similar device, by the way, recently discovered traces of hot springs on Mars).

By the way, in April 2018 Ceres will pass perihelion – the point of maximum rapprochement with the Sun. At this time, the ice in the ground of the asteroid will evaporate intensely. According to the calculations of astronomers, a cloud of water vapor can create a weak temporary atmosphere around the celestial body. It seems that such a haze at one time was observed infrared telescope “Herschel” (Herschel). Dawn will be able to test this hypothesis.

By the way, a rather dense atmosphere with a high water vapor content existed in the past around the Moon, which we wrote about not so long ago.